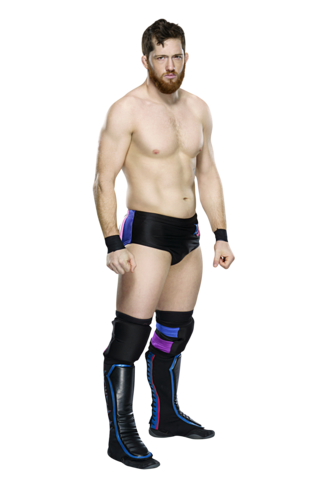 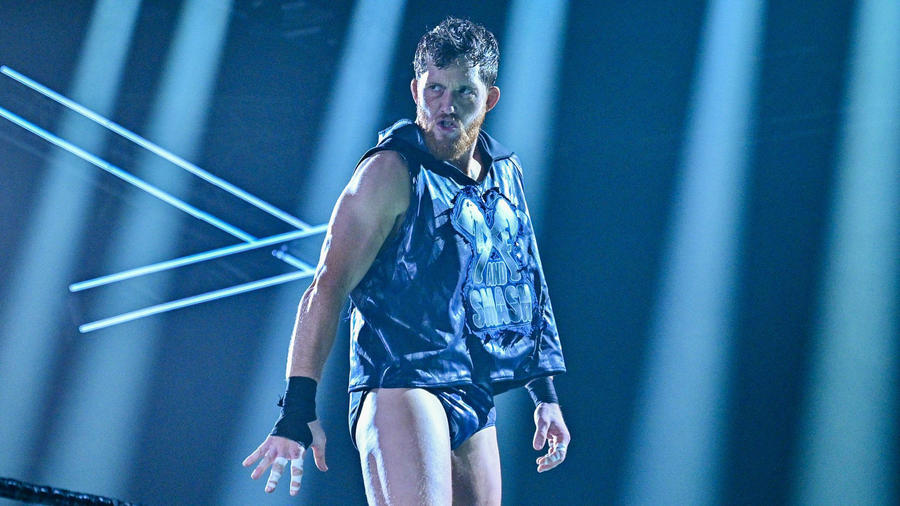 Kyle O’Reilly covers the ground he struts on. He’s a wisecracking striker extraordinaire whose cocksure stride is owed to his near-flawless execution inside the ring.

O’Reilly spent more than a decade perfecting his craft before coming to NXT in 2017. With an extensive background in Brazilian jiu-jitsu, kickboxing and other martial arts, O’Reilly had become a master striker and submission specialist by the time he made it to NXT.

Falling in with The Undisputed ERA almost immediately upon his arrival, O’Reilly was a pivotal part of the group’s machinery from day one. The hard-hitting Canadian won the NXT Tag Team Championship multiple times with Bobby Fish and defended it alongside fellow Undisputed ERA members Adam Cole and Roderick Strong. And although the tag ranks are where he excelled early on, O’Reilly emerged as an NXT Championship contender in 2020. His bid to dethrone Finn Bálor at TakeOver 31 was unsuccessful, but it earned O’Reilly praise from every corner of the industry.

Despite their many triumphs, seemingly unbreakable bond and long-felt dominance, even The Undisputed ERA weren’t impervious to an implosion. That shocking day of reckoning came in 2021 when Cole savagely betrayed O’Reilly and Strong, splintering the group for good.

It might not have been the outcome that O’Reilly expected, but that doesn’t mean he’s any less prepared to face the future without his onetime comrades. With O’Reilly already proven himself as a legitimate threat in his own right, the rest of the NXT roster has no choice but to remain on high alert.