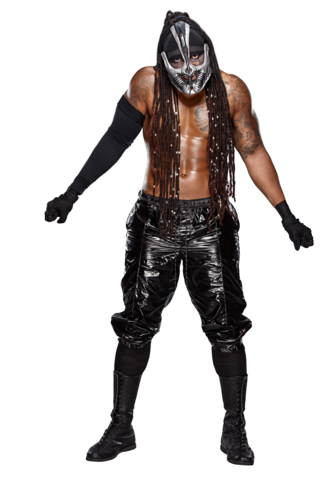 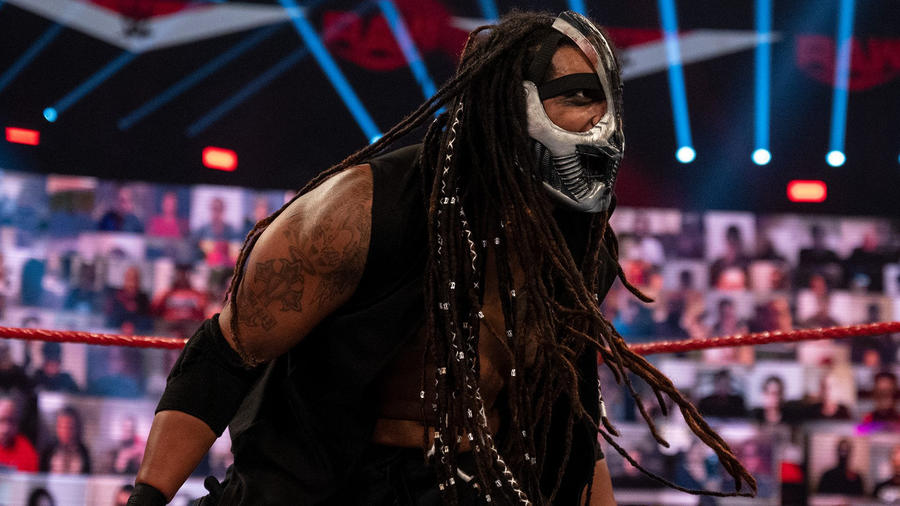 Soon revealed as the leader of the nefarious group, Mustafa Ali has led the intimidating faction of MACE, T-BAR, SLAPJACK and RECKONING in a rivalry against The Hurt Business as they continued to work toward their mission of destroying WWE and all of its Superstars. Though they initially took orders from Mustafa Ali, the other members of RETRIBUTION soon attacked their leader, and MACE has been in a deadly tag team with T-BAR ever since. If the wreckage is vast, MACE and T-BAR consider it a successful night.

After being separated from T-BAR as a result of the 2021 WWE Draft, MACE will set out to bring the same level of chaos to Friday Night.