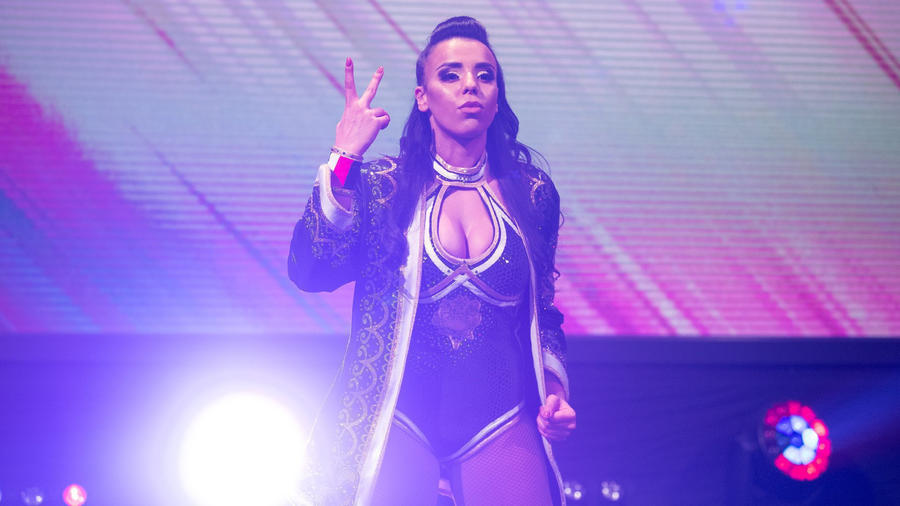 It didn't taken long for Amale to establish herself as a player in the NXT UK Women’s Division.

Even before inking her WWE contract, Amale competed in several matches on NXT UK, tangling with the likes of Xia Brookside, Jinny and Dani Luna, among others.

Prior to that, Amale made a name for herself on the independent circuit, running roughshod through the competition and capturing the Westside Xtreme Wrestling Women’s Championship.

Perhaps most impressively, Amale had the temerity to step up to the legendary Meiko Satomura, and she went toe-to-toe with The Final Boss in a thrilling NXT UK Women's Title Match.