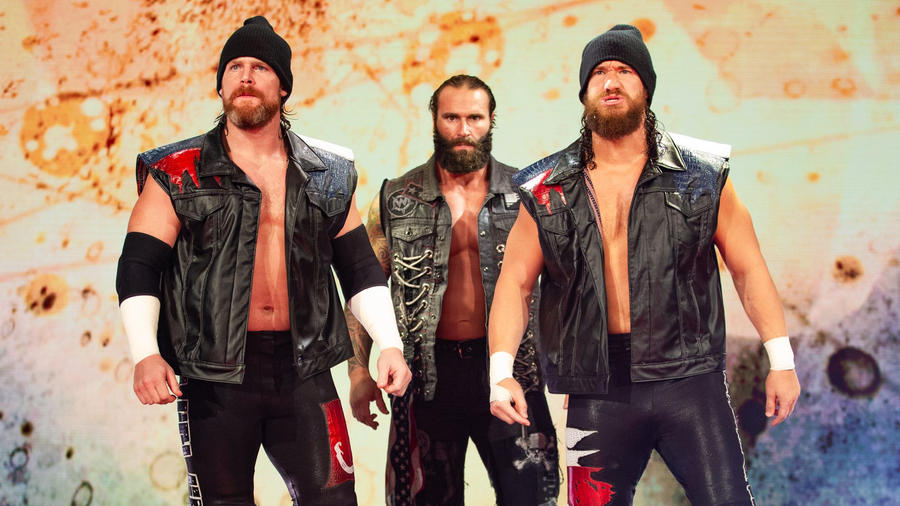 Wesley Blake has a chip on his shoulder the size of Texas and for good reason. An NXT Superstar since 2013, Blake has seen opportunities pass him by for far too long. Now, with Forgotten Sons teammates Steve Cutler & Jaxson Ryker by his side, he’s ready to take matters into his own hands.

A protégé of WWE Hall of Famer and fellow Texan Dory Funk Jr., Blake first shook the ranks of NXT’s Tag Team division alongside Buddy Murphy. Together, they held the NXT Tag Team Titles for nearly seven months in 2015, turning back one set of challengers after another. Once that partnership dissolved, Blake ventured out to show that he can handle the mat game on his own. However, finding it tough to stand out among the crowded NXT roster, he grew frustrated and refocused his attention on tag team competition, joining forces with likeminded ruffians Cutler & Ryker.

With a bad attitude, a worse temper, heavy fists and the strength of a bull, Blake can always be counted on to put up one hell of a fight. After amplifying his power by partnering with Cutler & Ryker and running roughshod through NXT, Blake debuted with his teammates on the blue brand with a win over The Lucha House Party on the SmackDown after WrestleMania 36, and SmackDown's other Superstars are left to deal with the consequences.