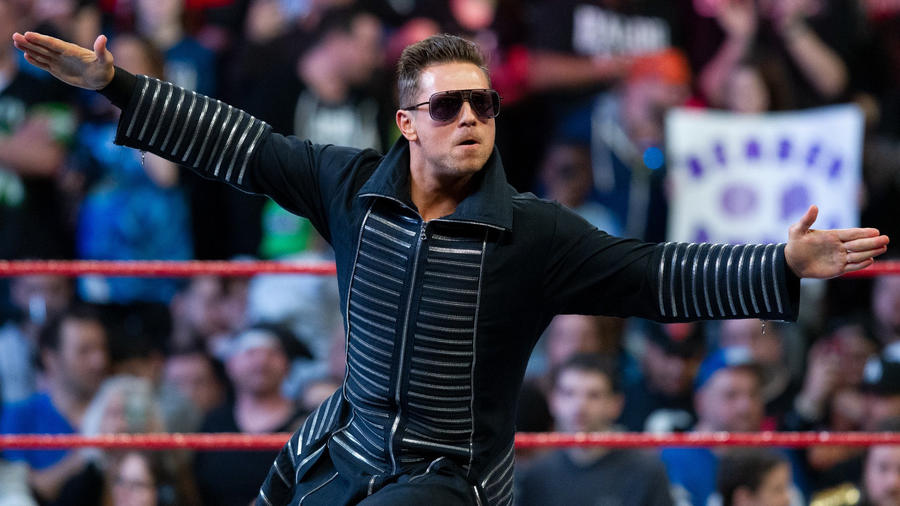 First introduced to TV audiences as one of the seven strangers on “The Real World: Back to New York,” The Miz parlayed his reality TV fame into a legitimate WWE career.

And for those who think he’s a fluke, just ask him. He’ll tell you he’s not … and he’s right.

After finding tag team success alongside John Morrison early in his career, it didn’t take long for The Miz to reach the top of the mountain after breaking out on his own. Winning the Money in the Bank Ladder Match in July 2010 led him to cash in and become WWE Champion by defeating Randy Orton four months later, and he only continued to rack up the championships and accolades in the decade since.

Against all odds, Miz captured the Money in the Bank contract for a second time and cashed in on Drew McIntyre in early 2021 to become a two-time WWE Champion!

His accomplishments extend far beyond the action inside the squared circle, however, as evidenced by being the host of the most must-see talk show in WWE history, “Miz TV,” and his starring role in his own primetime reality show alongside his wife Maryse and daughters Monroe and Madison, "Miz and Mrs.”

At the end of the day, The Miz is an A-Lister. And love him or loathe him, there’s no other Superstar like him. He’s The Miz, and he’s awesome.