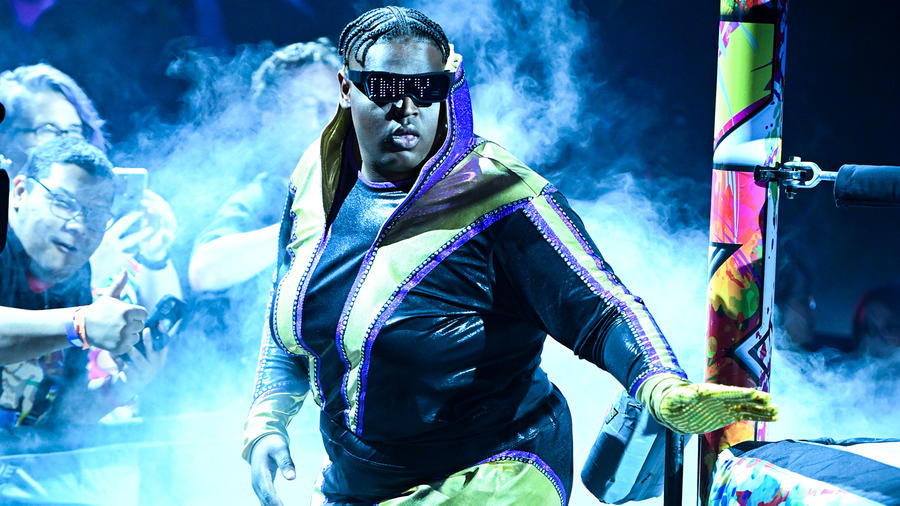 The “SuperDiva” is here, and he is here to slay.

Within minutes of arriving in NXT on the one-year anniversary of NXT 2.0, Elliott caused a firestorm, lighting up the NXT Universe with his style and swagger. Not to mention, garnering a big win over Sean Gallagher to boot.

Not long after, Elliott quickly became a sensation in NXT and doubled down on his sensational debut by defeating Xyon Quinn on the Oct. 18 episode of NXT. With this win, Elliott earned the co-host spot with Shotzi for NXT Halloween Havoc 2022.

With his vivacious personality and sassy demeanor, Elliott is ready to quench the thirst of the NXT Universe.