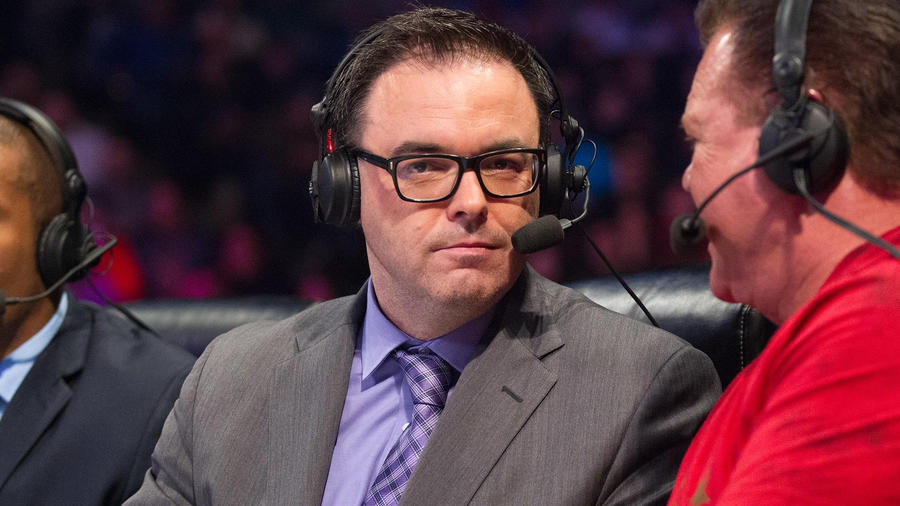 Mauro Ranallo has lent his insights and talents to the commentary teams of sports-entertainment and mixed martial arts for the entirety of his professional career, becoming the only man to call every major combat sport on national television. Boxing? Yep, he called the international feed of Mayweather vs. Pacquiao in 2015. Mixed martial arts? Former lead announcer for Strikeforce. Wrestling? One of the first commentators to help launch New Japan Pro Wrestling stateside.

And WWE? In 2016, he fulfilled a longstanding dream to lend his talents to sports-entertainment’s highest-profile destination – first with SmackDown, then the inaugural Cruiserweight Classic and NXT.