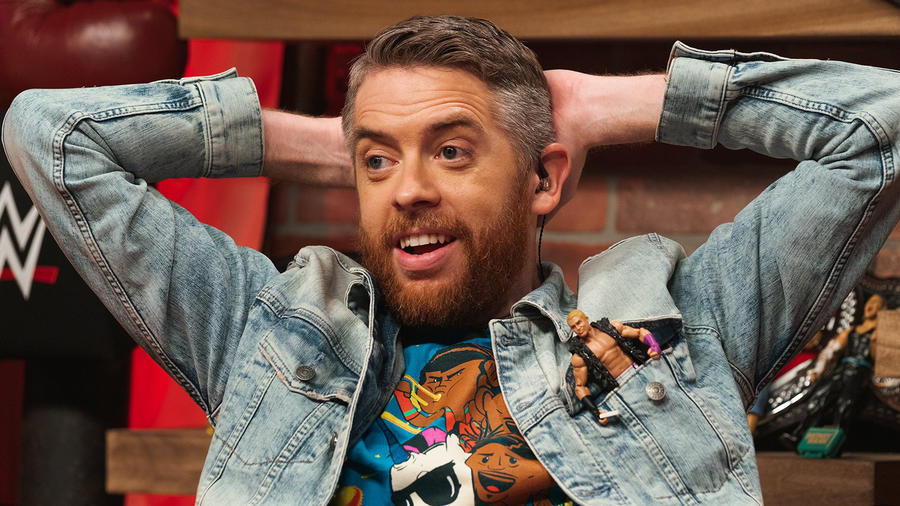 With a knowledge of WWE that's second-to-none, fantasy football expert Matt Camp brings the facts to WWE’s The Bump every Wednesday morning.

Never afraid to ask the tough questions, Camp, who contributes both at Bleacher Report and SiriusXM, brings a statistical perspective to every second of WWE’s The Bump.

The Bergenfield, NJ native's favorite moment on WWE's The Bump to date is assuming the identity of Mel Man for Big E, and his favorite moment in WWE history occurred during John Cena's infamous entrance at ECW One Night Stand.

Camp fondly recalls interviewing Todd Pettengill, The Undertaker and Bret "Hit Man" Hart on WWE's The Bump, and he stands ready to school anyone on the entire match card from SummerSlam ’92.