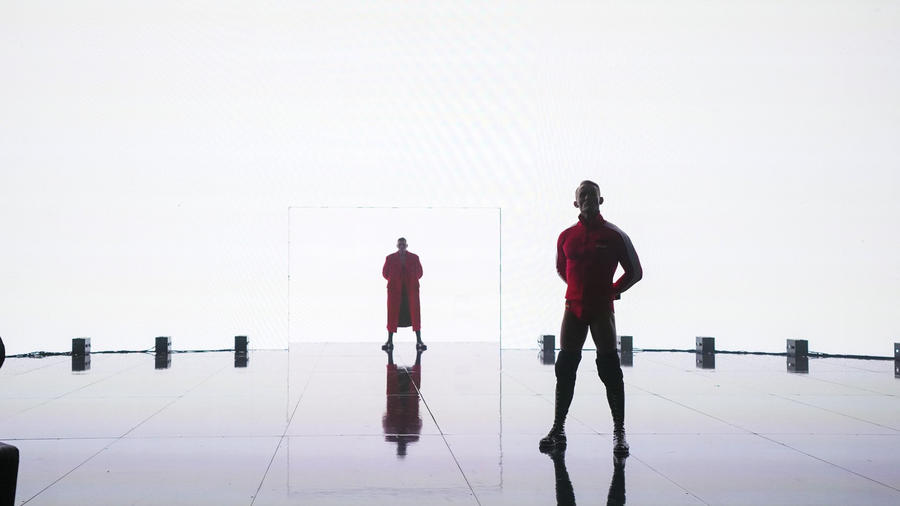 Germany’s Ludwig Kaiser was always destined to be a Superstar. The son of European wrestling legend Axel Dieter, Kaiser trained in amateur boxing and grappling in his youth in preparation for one day entering the squared circle. That day arrived in 2007, when he began learning the ropes under his father.

Over the next 10 years, Kaiser established himself as one of the German independent wrestling scene’s brightest prospects. He joined the WWE Performance Center in summer 2017 and made his WWE Network debut a year later on NXT.

Kaiser has since proven to be a true mat magician, as well as a no-nonsense competitor. With the posture of a steel pole and a facial expression that rarely deviates from the stern setting, Kaiser is practically unflappable — though on the rare occasion that he does lose his cool, he’s quick to let his opponents know by defiantly screaming “nein” in their face. His ring excellence soon led to him aligning with the imposing Imperium faction with two NXT Tag Team Championship reigns under his belt.

Ludwig Kaiser accompanied Gunther to the ring for his SmackDown debut on the April 8 edition of the blue brand and there is no telling how high their partnership can go now that they have planted their flag on Friday Nights.