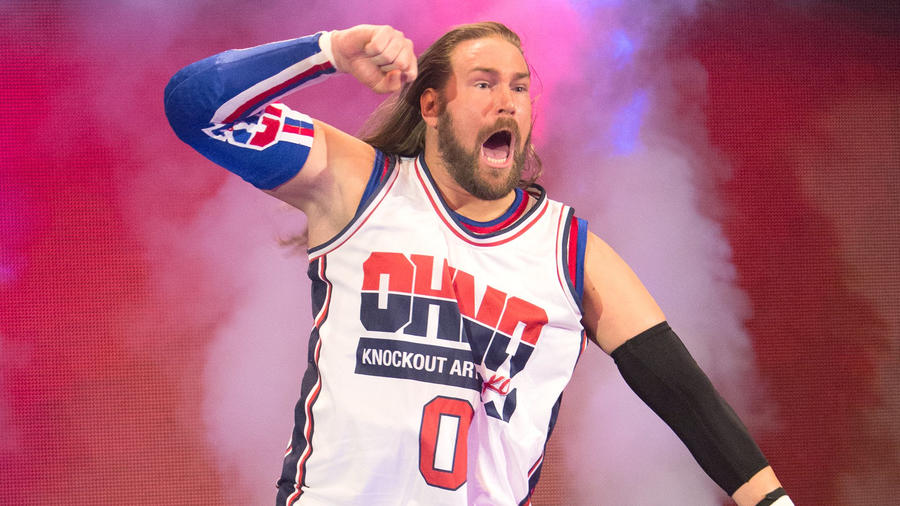 When Kassius Ohno hits the ring, it can only mean one thing: Someone’s about to get their lights turned out.

Ohno is a feared striker who’s traveled the world to make a name for himself in the ring while dishing out devastating blows, such as his patented Rolling Elbow. He arrived on the scene in NXT in 2012, cold-cocking everyone in his path while making it clear he was a top contender to the NXT Championship. However, Ohno’s title dreams did not pan out before his departure in late 2013.

The Knockout Artist returned to the independent scene shortly thereafter and wasted no time establishing himself as one of the best competitors on the planet. Still, those unfulfilled championship dreams left Ohno with unfinished business in NXT, as he made known upon his shocking comeback to the black-and-yellow brand in early 2017.

Ohno is determined to make sure that no goal goes unrealized this time around in NXT UK. Anyone who dares to stop him might find himself on the business end of a brutal knockout.