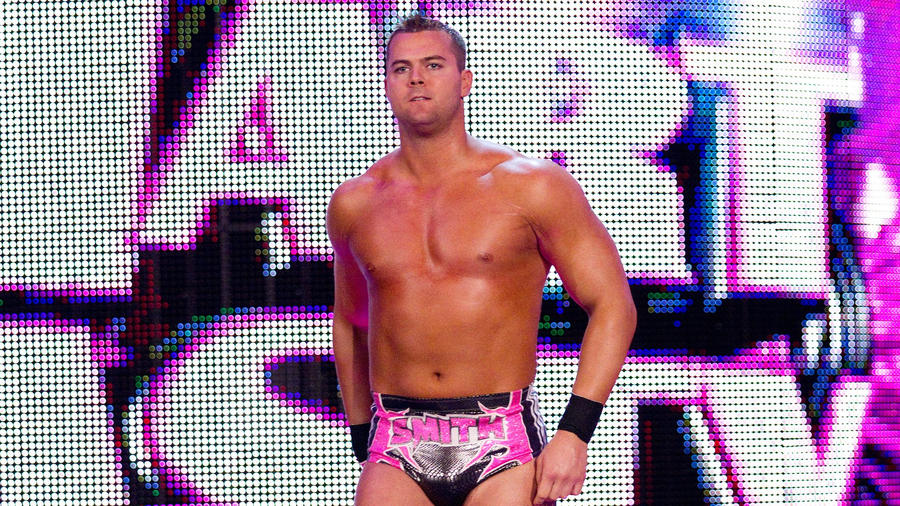 With a father and trainers like the "British Bulldog" Davey Boy Smith and the Hart brothers, Harry Smith, known to WWE fans as David Hart Smith, was destined to win WWE tag team gold.

As a youngster, Smith was in the unique position of being related to the men he idolized. He played at the feet of legends like uncles Bret Hart, Jim “The Anvil” Neidhart, grandfather Stu Hart and eventually grew into an athlete himself and started training at the age of 8. He made his professional debut at age 15 for his family's Stampede Wrestling in Calgary, Alberta, Canada.

Standing 6-foot-5 with power to spare, David Hart Smith lived up to his legacy when he became a WWE Superstar in 2007 following years of ganing valuable experience in Stampede Wrestling, New Japan Pro Wrestling and some independent promotions in the United States.

Watching the powerhouse was sometimes like watching a British Bulldog highlight reel. He shared his dad's unique blend of strength and agility, and he brought the kind of grit, determination and dedication to excellence that is a Hart family hallmark. He also used his father's famed running powerslam to finish off opponents.

Eventually forming a triumvirate known as The Hart Dynasty with his childhood friend Tyson Kidd and his cousin Natalya, Smith captured the Unified WWE World Tag Team Championships in 2010. In that moment, he became a part of the same legacy where The Hart Foundation and The British Bulldogs are forever cemented. Unfortunately, Smith and Kidd had a falling out in 2011 and Smith parted ways with WWE.