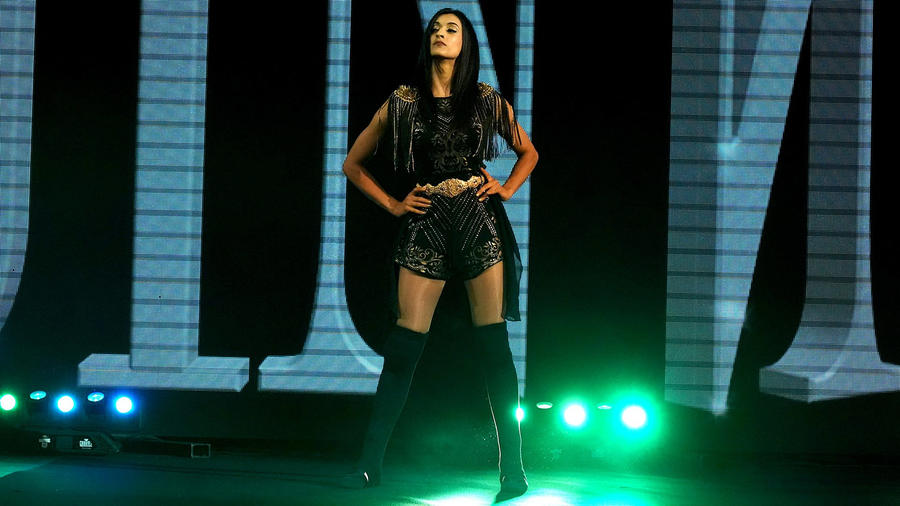 A snobbish, posh fashionista hailing from West London’s ultra-exclusive Knightsbridge district, Jinny was as comfortable modeling this season’s trendiest haute couture on the runway as she was exchanging forearm smashes inside the ring. The first female graduate of PROGRESS Wrestling’s school, Jinny stole the spotlight in promotions across the United Kingdom for years.

Known for her aggressive style and domineering attitude, Jinny liked to impose her will on opponents, as WWE fans saw when she stepped in a WWE ring for the first time during 2017’s WrestleMania Axxess. She became as deadly and pompous as ever after forming an intriguing alliance with Joseph Conners, who went on the greatest roll of his career after aligning with The Fashionista.

Armed with a powerful offense that includes a middle-rope X-Factor and a ripcord clothesline, Jinny refused to rest until she captured the NXT UK Women's Championship.