Swanton Bomb; Whisper in the Wind; Twist of Fate 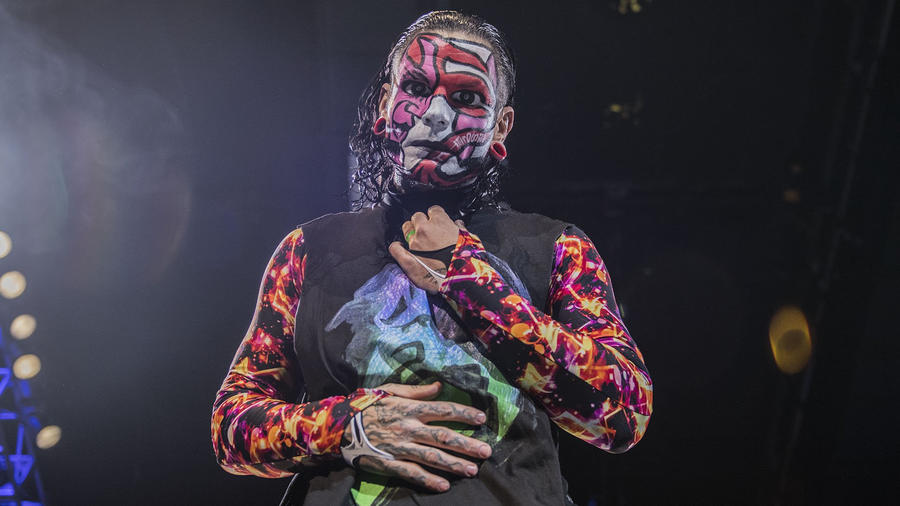 Jeff Hardy dared the WWE Universe to dream big. Going from a scrawny teenager to one of the most popular WWE Champions in history, The Charismatic Enigma showed that anything was possible when you took a risk.

A mainstay in the hearts and minds of the WWE Universe for over two decades, Jeff Hardy first captivated so many as a member of The Hardy Boyz. He and his brother, Matt, revolutionized sports-entertainment by taking the Ladder Match to new heights and pioneering the Tables, Ladders and Chairs Match. After countless Tag Team Championship victories, Jeff Hardy soon proved to be just as effective a solo artist, which culminated in his first WWE Championship victory at WWE Armageddon 2008 with a move he has perfected over the course of his 20-plus year career, the Swanton Bomb.

Since his return to WWE in 2017, Hardy has proved he is still at the top of his game. Whether it’s capturing any piece of championship gold on which he sets his sights or being that daredevil the WWE Universe knows and loves, his pension for creating moments that live on in WWE history is unlike no other before him.

After being chosen by SmackDown in the 2021 WWE Draft, Jeff Hardy shows no signs of slowing down, and he continues to live his dream and defy the odds every time he steps into the ring and scales that turnbuckle.