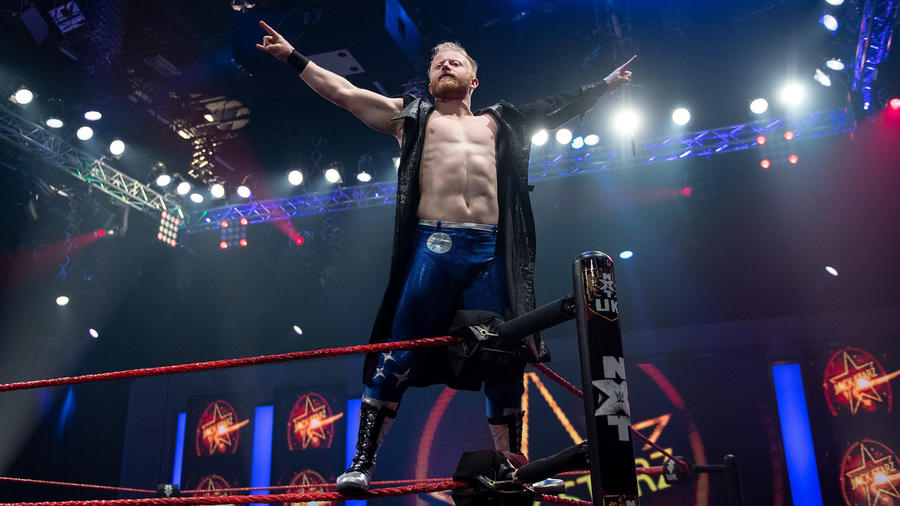 Though rarely the biggest dog in the fight, Jack Starz embraced a pitbull mentality, which was brought out in part by his alliance with the tough-as-nails Dave Mastiff.

Starz used his newfound confidence to take Tyler Bate to the limit in a bout for The Big Strong Boi’s NXT UK Heritage Cup and tagged with Mastiff in some vicious battles with Symbiosis.

Whether in tag team competition or flying solo, Starz quickly emerged as a threat to nearly every championship in NXT UK.