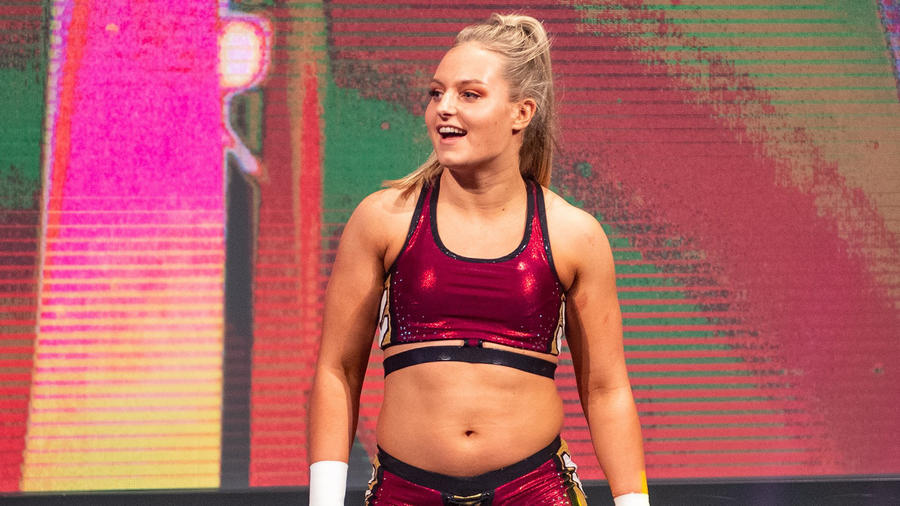 Showing maturity beyond her years, Emilia McKenzie has hit the ground running in NXT UK, immediately mixing it up with some of the top competitors on the brand.

She was also wise enough to accept tutelage from “The Best in the World” Meiko Satomura, who has taken McKenzie under her wing. Satomura’s teachings paid immediate dividends, as McKenzie earned head-turning victories over the likes of Isla Dawn, Amale and Stevie Turner.

With a resiliency nearly unmatched by her peers and having learned from one of the most decorated competitors in sports-entertainment history, is it only a matter of time before McKenzie is winning championships and becoming a fixture of the main event?