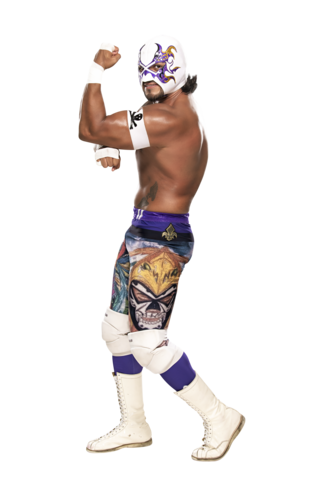 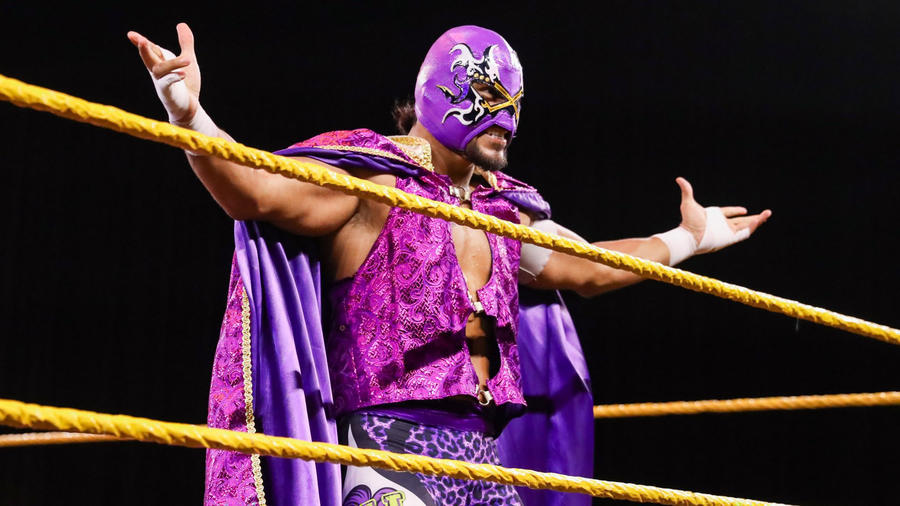 With nearly two decades of experience and a rich sports-entertainment heritage coursing through his veins, El Hijo del Fantasma comes to NXT with potential as high as he’s capable of soaring through the air.

The second-generation Superstar is a veteran of the Mexican wrestling scene. Hailing from Mexico City, Fantasma is the son of legendary luchador El Fantasma and nephew of the late Arkangel de la Muerte. Though he’s beyond well-versed in the art of lucha libre, what sets Fantasma apart from many is his unusual ability to blend highflying with more powerful maneuvers.

Highly acclaimed for his spectacular tope suicida that might be the industry’s best, Fantasma prefers to put foes away with a high-impact Samoan driver. Gentleman Jack Gallagher felt the wrath of that maneuver in Fantasma’s debut in the Interim NXT Cruiserweight Title Tournament.

While Fantasma may be a new face on the black-and-gold brand, he’s as experienced as any adversary that he’ll come across — giving him a bonafide claim as one of NXT’s best Cruiserweights right out of the gate.