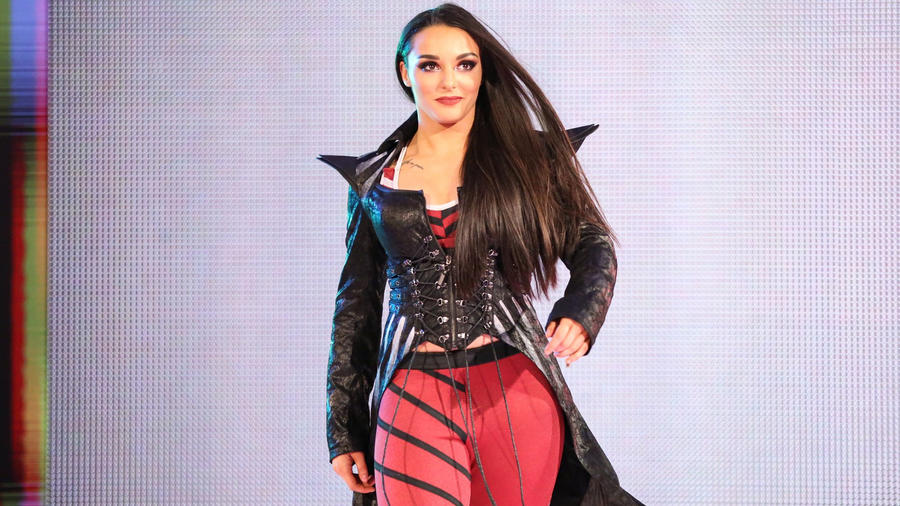 Standing at 5-foot-3 with a reserved and calm demeanor, Deonna Purrazzo can easily fool any opponent who chooses to step up against her in the ring. The reason? Purrazzo happens to be a walking weapon whose dangerous arsenal of joint-tugging maneuvers leaves behind a trail of broken arms in the wake of her hard-fought journey from the independent scene to NXT.

Most of the scattered limbs in her path are owed to Purrazzo’s favorite submission hold, the Fujiwara Armbar. The highly touted Superstar used the hold to make a name for herself on the indie circuit and accumulate a string of championships in the process. A meticulous grappler, she possesses a highly technical in-ring style that has wowed audiences around the world, including Japan, Puerto Rico, England and Canada.

Purrazzo joined the WWE Performance Center in the summer of 2018 and quickly demonstrated the significance behind her moniker as “The Virtuosa.” Between her bouts on NXT and in the second annual WWE Mae Young Classic, the armbar specialist has left quite an impression in the ring, showing tremendous poise and mat-wrestling magic against the likes of Bianca Belair, Aliyah and more.

So long as breaking arms and taking names remain her forte, there is no stopping The Virtuosa.