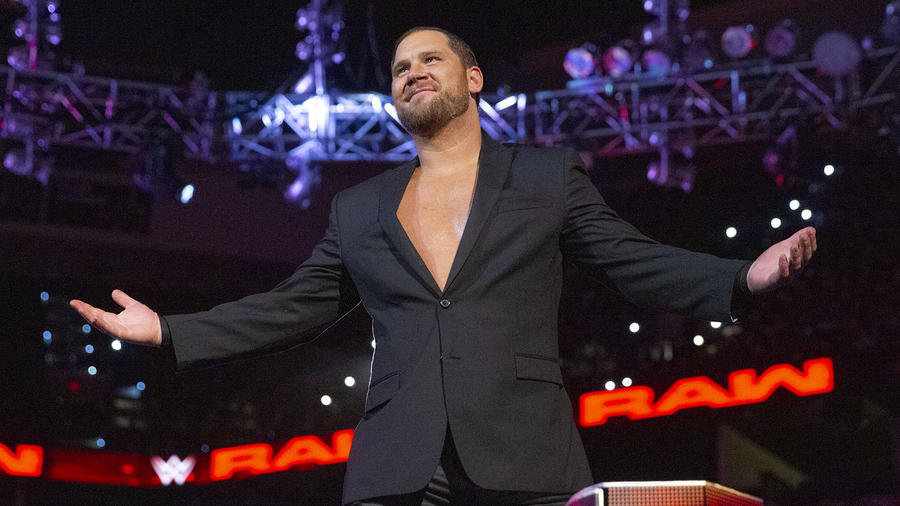 The son of WWE Hall of Famer “Mr. Perfect” Curt Hennig, Curtis Axel fought and clawed to make a name for himself throughout his entire WWE career.

After stints in The New Nexus and a WWE Tag Team Championship run alongside David Otunga, he realized his wish in May 2013. That’s when Paul Heyman remolded the third-generation Superstar and replaced his WWE-given name of Michael McGillicutty with a moniker that paid homage to both Perfect and his father, Larry "The Axe" Hennig.

Officially reborn, Curtis Axel wasted no time following in his father’s footsteps, capturing the Intercontinental Championship under the tutelage of Heyman and finding a footing in the tag team division alongside Ryback as the bullying duo dubbed RybAxel. Later linking up with The Social Outcasts, Axel continued to set his sights on squared circle greatness.

After playing a supporting role for some of The Miz’s greatest hits prior to The A-Lister’s move to SmackDown LIVE during the 2018 Superstar Shake-up, Curtis Axel and Bo Dallas dubbed themselves “The B-Team,” and after scoring a monumental victory in a Tag Team Battle Royal to earn the right to challenge for the Raw Tag Team Championship, Axel & Dallas upended “Woken” Matt Hardy and Bray Wyatt at WWE Extreme Rules to capture the titles.