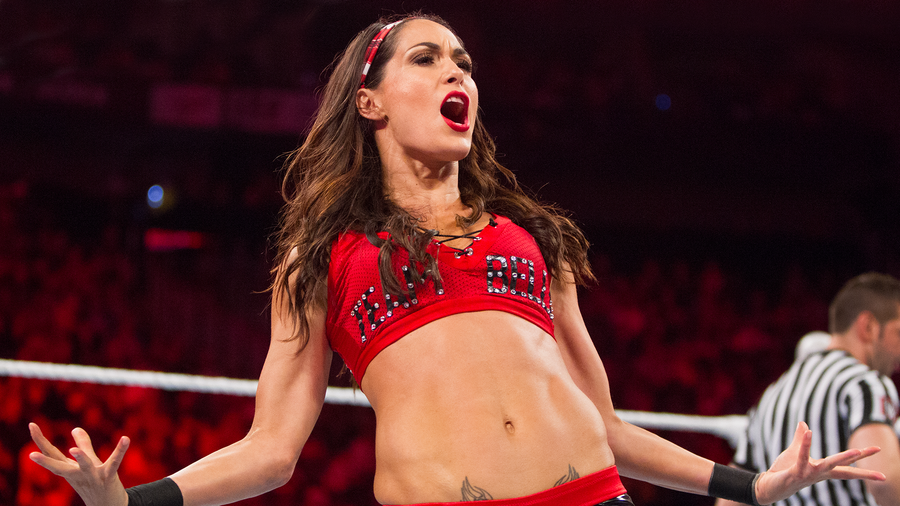 Is there anything Brie Bella can’t do? As one-half of the wildly popular Bella Twins, Brie is a former Divas Champion, a mommy, and a YouTube and reality TV star all at once.

Debuting on SmackDown in 2008, Brie defeated her first opponent, Victoria, by way of “Twin Magic” — a move in which she and her identical sister, Nikki, secretly switched places during matches. In 2011, this sneaky tactic helped Brie defeat Eve to win the Divas Championship. Since then, Brie has battled Stephanie McMahon at SummerSlam and competed in Mixed Tag Team Matches alongside her husband, Daniel Bryan.

Brie received a thunderous ovation when she and Nikki returned to SmackDown on an episode of “A Moment of Bliss” in February 2020 and received the news that she and her twin would be members of the WWE Hall of Fame Class of 2020!

Outside the ring, Brie has thrived alongside her sister, her husband and her daughter, Birdie, on the hit E! reality show Total Bellas and on the Bella Twins YouTube channel.