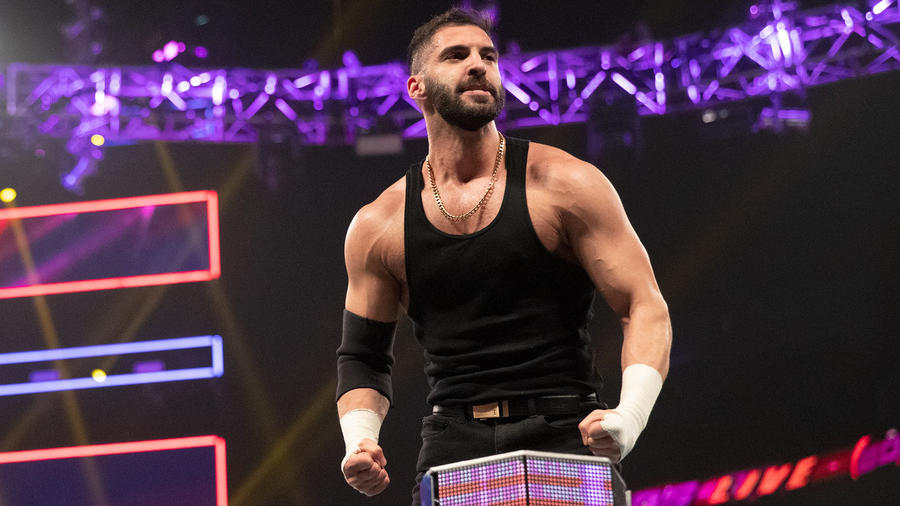 For many years, there was one constant on 205 Live: Ariya Daivari touting his own greatness.

Never shy about flaunting his money or looking down his nose at his fellow Cruiserweights, Daivari engaged in memorable rivalries on the purple brand, colliding with the likes of Tony Nese, The Lucha House Party and Cedric Alexander.

Despite his arrogance, Daivari tended to back up his words more often than not, as he frequently put $10,000 of his own money on the line against local competitors in Daivari’s Dinero Division.

The Persian Prince was firmly of the belief that his seniority entitled him to adulation and opportunities on 205 Live, and while he didn't capture the NXT Cruiserweight Championship, Daivari was more than willing to use questionable tactics to get what he wanted.