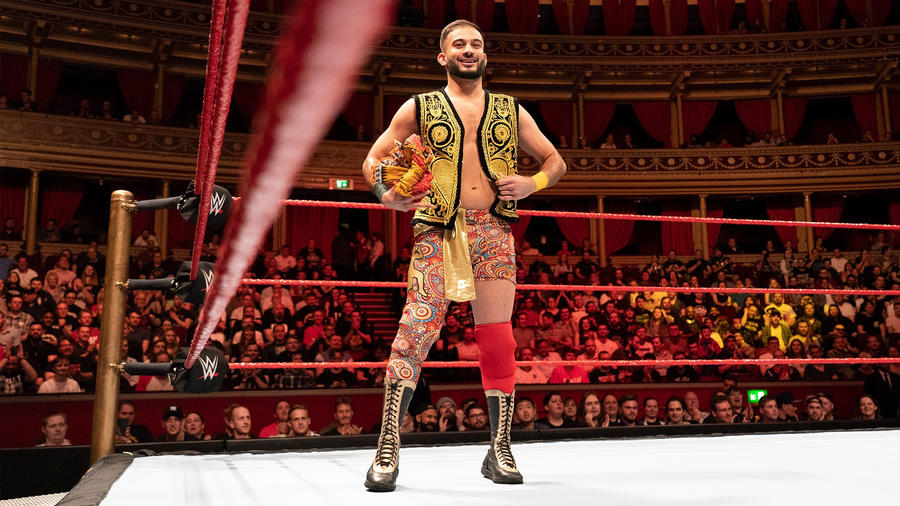 Amir Jordan was a burst of excitement who knew how to transfix audiences. With a dazzling mix of technical prowess and high-flying pizazz, the charismatic Jordan never failed to amaze. Considering he counted former WWE Superstar Lance Storm and U.K. legend Marty Jones among his trainers, it’s little wonder Jordan was such a smooth operator inside the ring.

Jordan formed a strong friendship with tag team partner Kenny Williams, and the two exciting young Superstars gradually climbed the tag team ranks and eventually earned an NXT Tag Team Championship opportunity against Pretty Deadly. Fed up with Jordan's unwillingness to break rules, however, Williams suddenly struck his supposed ally with one of the titles, kicking off a nasty rivalry.

And when Williams defeated Jordan in a lawless Loser Leaves NXT UK No Disqualification Match, a somber Jordan had no choice but to step away from the brand.