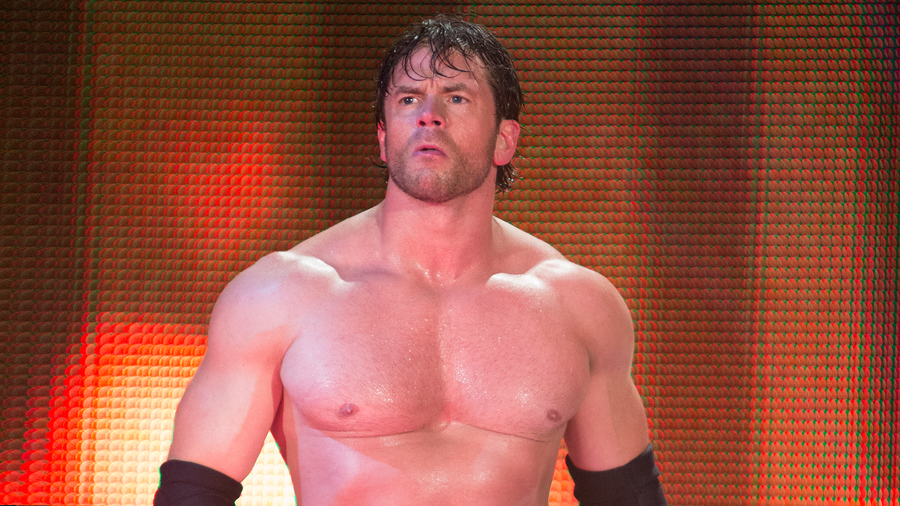 The son of a former Miss Virginia and an ESPN sportscaster, Alex Riley excelled at college football while earning degrees in economics and communications at Boston College. He embraced his jock lifestyle when he arrived in WWE NXT in 2010, wearing a varsity letterman’s jacket and declaring himself to be “The Rare Breed.”

Riley quickly won over his NXT Pro, The Miz, who saw A-Ry’s success outside of the squared circle as something he could mold into a Superstar. Riley’s apprenticeship under The Awesome One brought him to WWE’s biggest stages, including WrestleMania 27, where he was Miz’s cornerman against John Cena.

The relationship fizzled when The Awesome One disrespected Riley, leading A-Ry to unleash his rage on The Miz. On his own, Riley battled former World Champions, but eventually settled into a role as an analyst on WWE Network Pre-Shows and WWE NXT.

When Kevin Owens pushed him just a little too far, Riley walked away from his job at the NXT commentary table and got back in the ring. A-Ry absorbed the worst Owens could throw at him in battle, but was left with back and knee injuries that sidelined him for most of 2015, which only angered him more.

Riley later returned to NXT more furious than ever, channeling his rage and making one final run for the top.