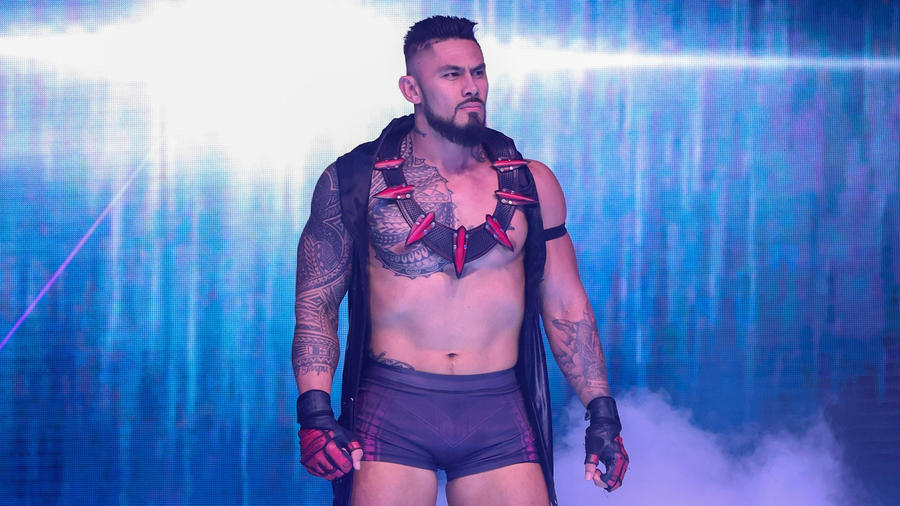 The revamped NXT 2.0 has brought a surplus of exciting new competitors, but perhaps none have hit the ground running quite like Xyon Quinn.

The tattoo-laden Superstar sports a no-nonsense attitude, vicious strikes, and a wicked Samoan drop, and he’s quickly making a habit of stunning those who doubt him.

While his victories over the likes of Andre Chase, Boa and Oney Lorcan may have initially been considered upsets, the hard-nosed competitor is quickly proving that his early hot streak is anything but a fluke.