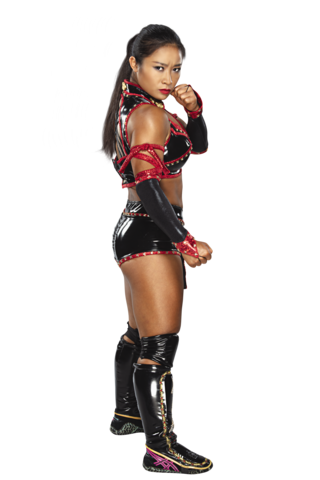 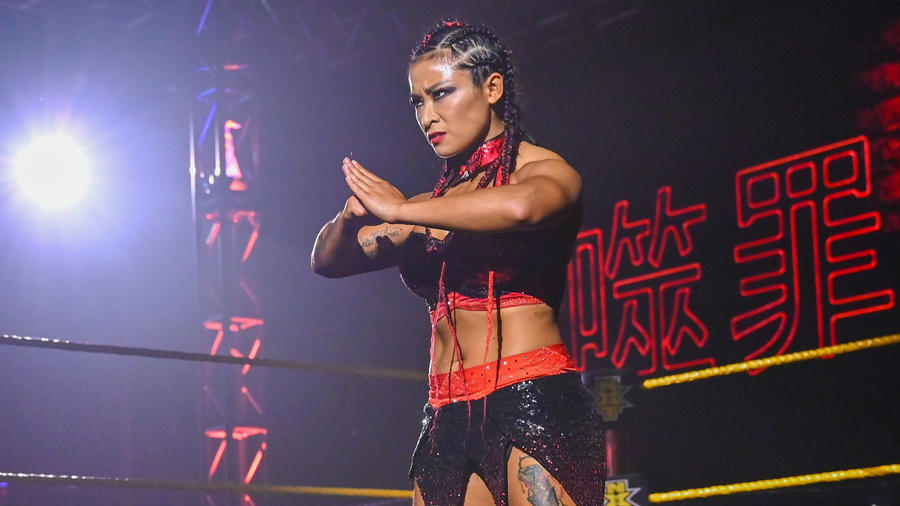 As the first Chinese woman to ever compete in a WWE ring, Xia Li is no stranger to breaking down barriers. Recruited to the WWE Performance Center in January 2017, after she had impressed talent scouts at a tryout in Shanghai, Li made her debut mere months later, competing in the inaugural Mae Young Classic tournament. Although she had precious little experience inside the ring at the time, Li didn’t fold under the immense pressure.

Since then, Li has checked off one career milestone after another, from competing in the second-ever Women’s Royal Rumble Match to becoming a Superstar to watch in the NXT Women’s division. Her quick ascent might not be surprising, considering her extensive martial arts background (Li was a top-flight fighter in the Chinese martial art of wushu when WWE came calling) or her tireless work ethic in the WWE Performance Center (which has earned props from the likes of Sasha Banks).

As if Li wasn't dangerous enough, she has been forcefully recruited to Tian Sha alongside Boa, and both competitors have begun taking orders from the mysterious Mei Ying. And in the 2021 WWE Draft, Li was selected by SmackDown.

If other kick-happy Superstars are said to have “educated feet,” then Xia Li’s feet should be considered nothing less than Rhodes Scholars. And it’s only a matter of time before the entire WWE Universe takes notice.