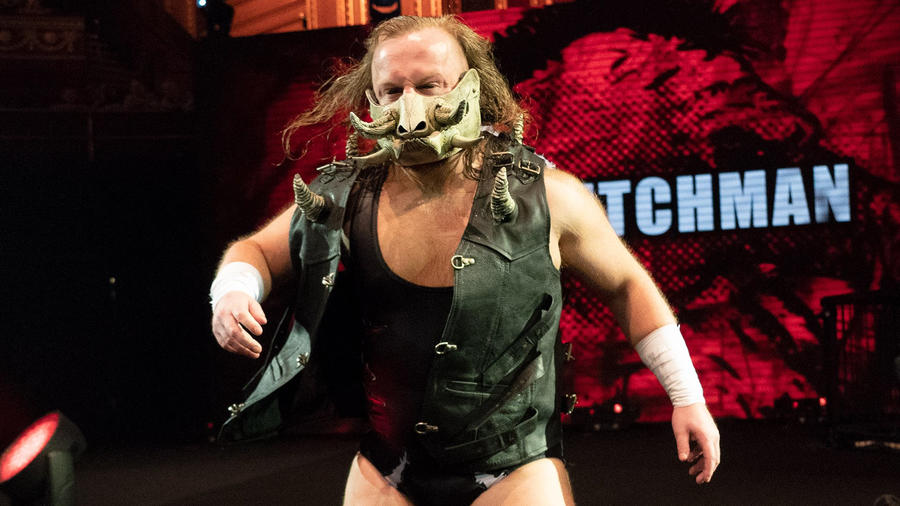 Wild Boar is an animalistic competitor who stalked his prey across the United Kingdom, Norway and Spain as both a singles competitor and tag team specialist. With unnerving black eyes, the unhinged self-proclaimed “Welsh Wrestler-Man” was as vicious as they come, with as little restraint inside the squared circle as he has teeth in his head (many of his pearly whites were knocked out in a bar fight against four other men, in which he refused to go down).

Like the snorting creature he emulates, Wild Boar is not someone to turn your back on, as he possessed the ability to ram through an opponent in the corner, hurl them over his head at high velocity or just ground them into submission.

Eddie Dennis attempted to tame Wild Boar as a member of Symbiosis, but unceremoniously exiled him after failing to reign in his aggressive nature. Free from his restraints, Wild Boar returned to wreak havoc on Dennis before joining forces with his longtime friend Mark Andrews.