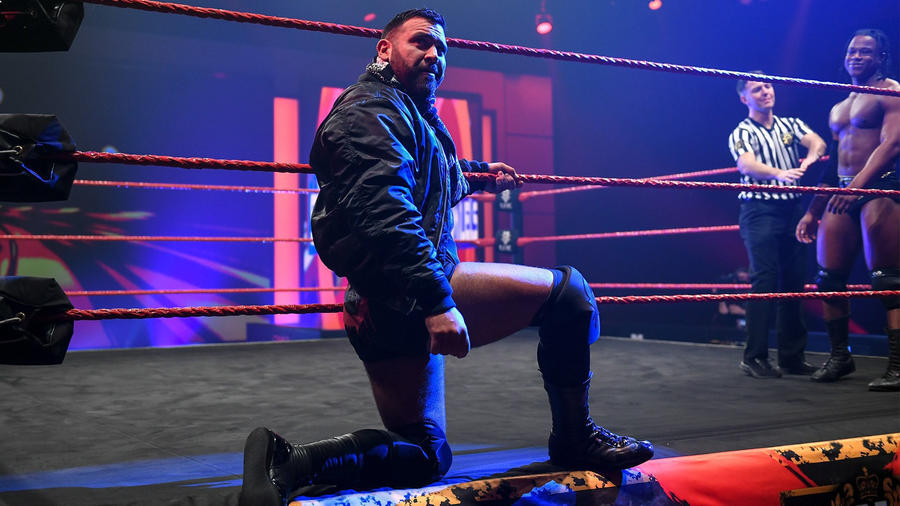 A loudmouth and proud of it, the boisterous Sha Samuels rarely missed the opportunity to tout his own greatness to a fellow NXT UK Superstar.

And why not? With a track record that included wins against tough competitors such as Flash Morgan Webster and Josh Morrell, Samuels has certainly earned the right to announce his presence with a humble brag or two. He later formed a powerful alliance with Noam Dar.