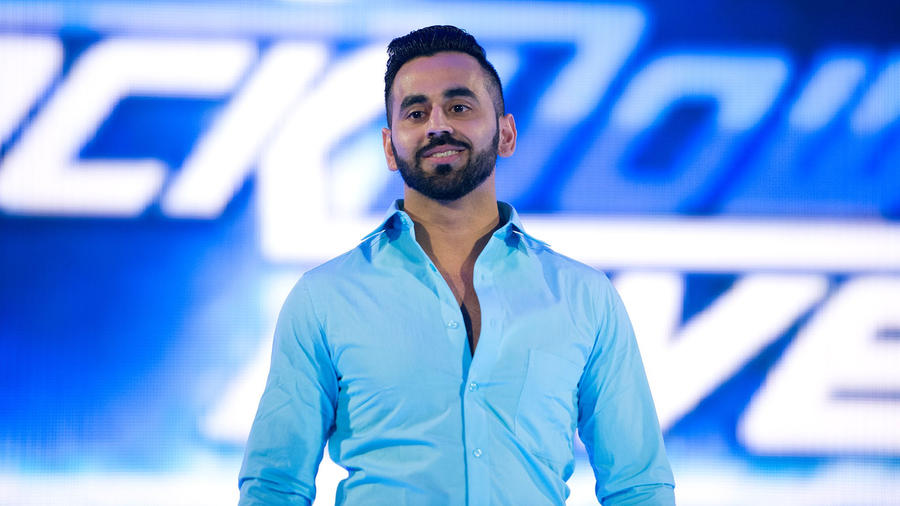 Call them The Singh Brothers. Call them The Bollywood Boyz. Just make sure that you call Samir and Sunil one of the most entertaining tag teams during their time in WWE.

A former champion on the independent scene alongside his brother, Samir Singh always had a knack for discovering the next big opportunity and pursuing it by any means necessary. His accomplishments landed him — and his sibling — in WWE Network's groundbreaking Cruiserweight Classic, and although neither of the Singh Brothers won the tournament, they quickly proved to be as opportunistic and enterprising as any Superstar who laced up a pair of boots.

The two brothers found themselves competing on 205 Live as well as WWE NXT, at least until they saw their biggest chance yet to shine and joined up with Jinder Mahal during The Modern Day Maharaja’s run to the WWE Championship. Not only were The Singh Brothers instrumental in helping Mahal win the coveted title, but they also proved to be crucial in his defense of it.

That doesn’t mean that Samir and Sunil were content with being background players. They made an impact on virtually every WWE brand and scored several impressive wins in the Cruiserweight division while each capturing the 24/7 Championship.