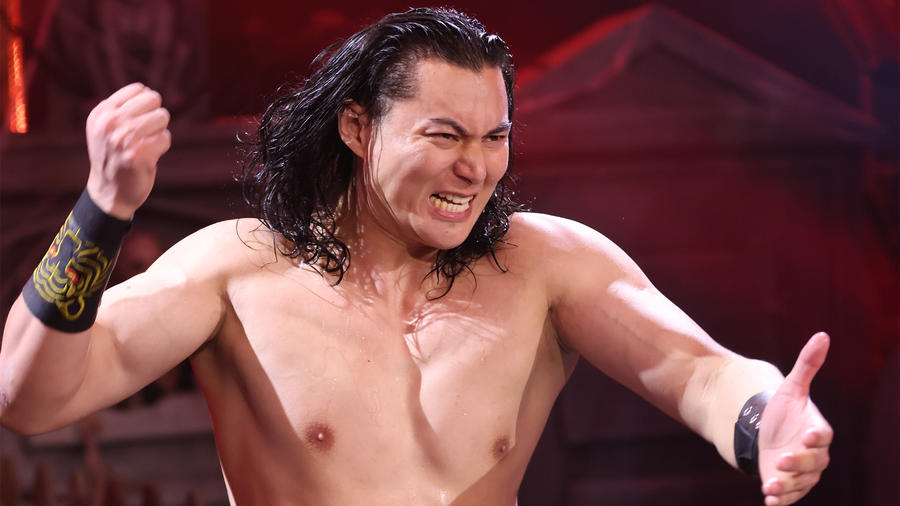 Word to the wise: Stick and move when you’re in a match against Ru Feng.

Doing so is likely you’re only chance of avoiding his deadly, lightning-quick kicks.

Feng boasts a rare blend of speed and strength, as evidenced by several barnburners against the likes of Solo Sikoa, Cameron Grimes and Roderick Strong on NXT 2.0 and 205 Live

Feng has been somewhat shrouded in mystery since making his debut in 2021, though one thing is for certain to the WWE Universe and his peers: Feng is ready, willing and able to go punch-for-punch (or kick-for-kick) with any Superstar in WWE.