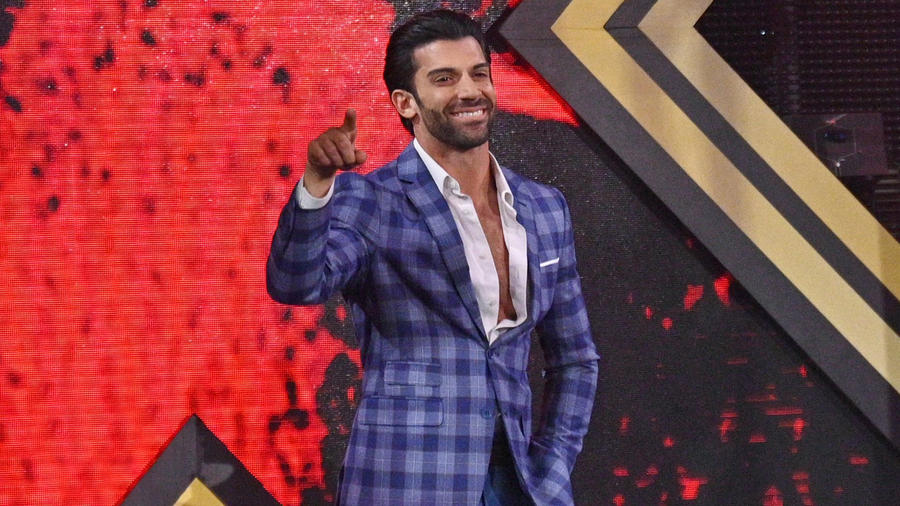 Super-agent Robert Stone has arrived in NXT, and he made his intentions clear from the start.

The Robert Stone Brand has one goal, according to Stone: take over NXT.

Though he’s always dressed to the nines and unafraid to advocate on behalf of his clients, Stone doesn’t just look the part. In fact, his services paid almost immediate dividends for Aliyah and Jessi Kamea, who have competed against several prominent tag teams since linking up with Stone.

It remains to be seen how exactly The Robert Stone Brand might evolve and grow, but Stone seems likely to attract more Superstars to seek his services in the future. After all, Stone isn’t just a businessman — he’s a business, man, and business is good.