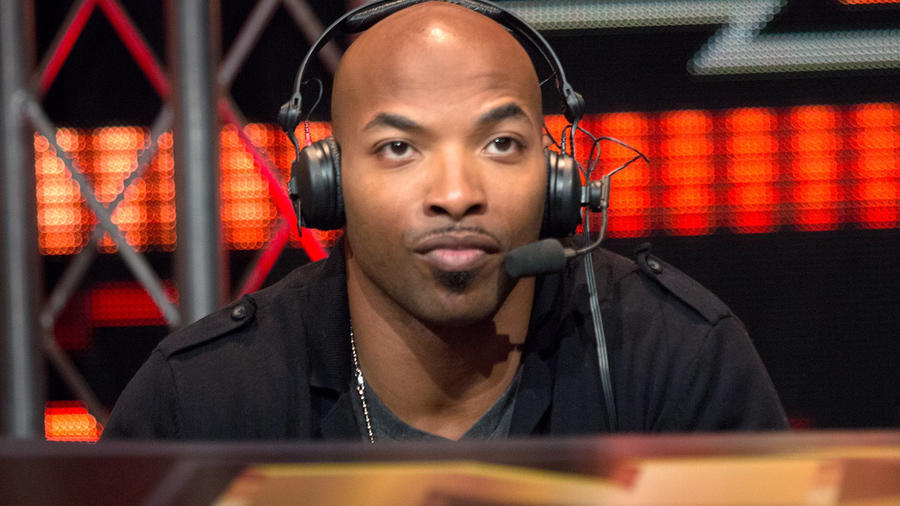 “Showtime” Percy Watson was first introduced to the WWE Universe during Season 2 of the NXT competition series as a Rookie under the tutelage of MVP. A true showman from day one, Watson entertained fans around the world with his unique ring style and infectious charisma.

During the early days of NXT’s Full Sail era, Watson competed against the likes of The Ascension and The Shield and even took part in the tournament to crown the first NXT Tag Team Champions. After a hiatus away from WWE, Watson returned in 2016, trading in his ring boots for a headset and joining the NXT announce team.

Alongside Mauro Ranallo and Nigel McGuinness, Watson lent his voice to some of the most unforgettable moments in the history of the black-and-gold brand, adding a splash of “Showtime” to each TakeOver and NXT episode he called.