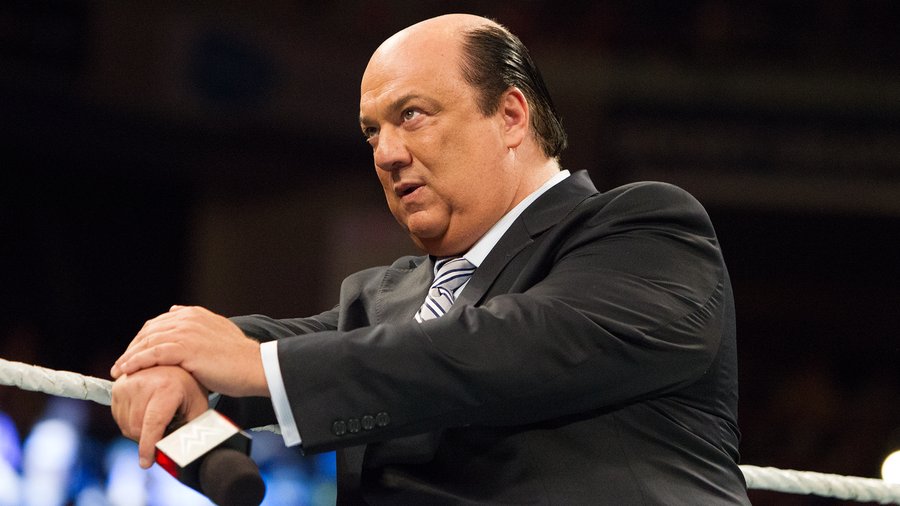 He has been called a renegade, a rebel, a mad scientist who changed the way the world sees sports-entertainment. But ladies and gentlemen, there’s only one word that best describes the man born Paul Heyman: Dangerous.

This outspoken, brusque New Yorker first gained enemies under the guise of Paul E. Dangerously in WCW. Managing Steve Austin, Arn Anderson and Rick Rude in a stable he dubbed his Dangerous Alliance, Heyman used a Big Apple attitude and an oversized 1980s cell phone to help his charges run through the likes of Sting and Ricky Steamboat.

After WCW released the hothead in 1993, Heyman found opportunity in failure, turning a modest Philadelphia-based independent promotion called Eastern Championship Wrestling into the notoriously daring Extreme Championship Wresting. Inspired by alternative rock music and MTV, the innovator took ECW from public access to national pay-per-view through his endorsement of brutal bouts that showcased the rare combination of misfit warriors alongside cutting-edge athletes.

Credited with inspiring WWE’s landmark “Attitude Era,” the controversial brand became the third-largest wrestling company in the world before it was crippled by financial problems in 2001. Heyman joined WWE as Jim Ross’ broadcast partner, but it wouldn’t be long before the nonconformists of ECW re-emerged in WWE as part of the infamous “Invasion.” Aligning himself with Stephanie and Shane McMahon, Heyman came frighteningly close to overthrowing Mr. McMahon’s empire, but ultimately failed to bring down WWE.

Time and again, however, Heyman was able to worm his way back in, forming alliances with CM Punk, Big Show, Kurt Angle and, Brock Lesnar, whom Heyman guided to multiple championships and a historic defeat of The Undertaker at WrestleMania 30, snapping The Phenom’s undefeated Streak at The Show of Shows.

Heyman is firmly entrenched as the Special Council to Universal Champion Roman Reigns where he lends his opinion and his outspoken nature to praise the greatest of The Head of the Table wherever possible.

One thing's for sure — this New Yorker knows how to make life hell for anyone that crosses him. His name is Paul Heyman, ladies and gentlemen, and you’ll never forget it for as long as you live.