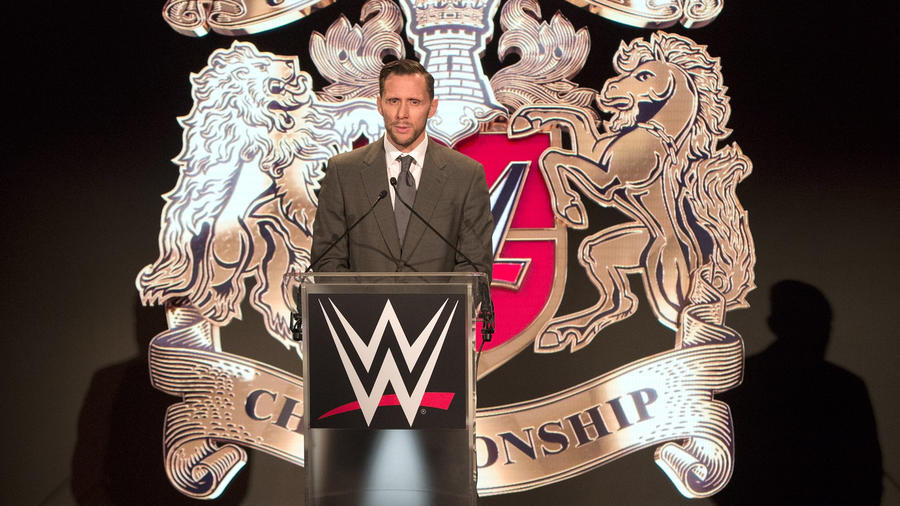 Nigel McGuinness, one of the United Kingdom’s greatest wrestling exports, has come to WWE to share his unique outlook on the mat game with the WWE Universe.

The London native made his mark on the independent scene alongside some of WWE’s biggest Superstars, including Kevin Owens, Seth Rollins, Cesaro, Samoa Joe and his greatest rival, SmackDown LIVE General Manager Daniel Bryan. A British punk with bleach-blond, spiked hair, McGuinness matched his look with an in-ring style meshing traditional British grappling with smash-mouth strikes. His devastating rebounding lariat knocked his opposition for a loop. McGuinness is widely considered to be one of the best competitors to never have a major run in WWE.

After hanging up his boots in 2011 due to injury, McGuinness transitioned to announcing, showing his keen eye for the intricate and painful details of what happens once the bell rings. In December 2016, he was revealed as the color commentator for the WWE United Kingdom Championship Tournament. Not long thereafter, he joined NXT’s announce team to lend his expert opinion on a weekly basis. He also regularly calls the action for NXT UK, 205 Live and WWE Main Event.