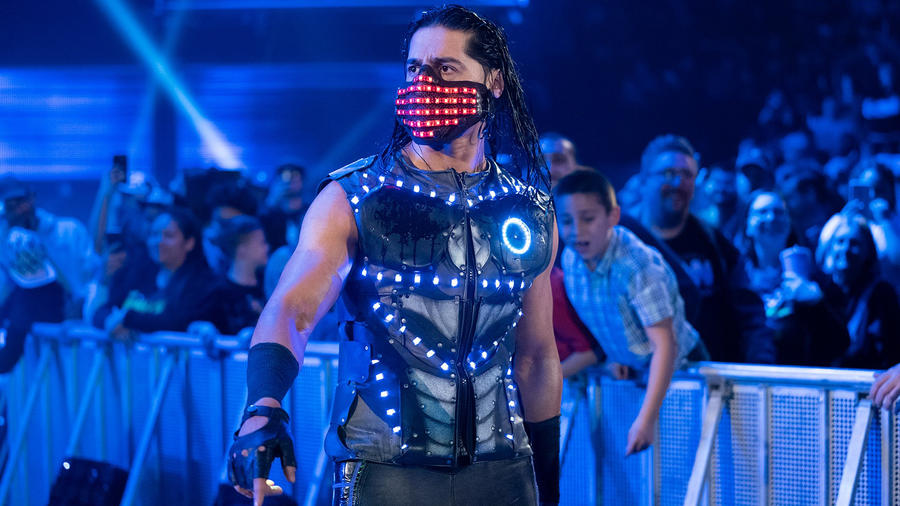 Mustafa Ali is a Superstar will the unique ability to enthrall audiences with his tremendous ability.

For more than a decade, Ali pursued his dream of making it as a WWE Superstar, competing on the independent scene while working as a police officer in Chicago and starting a family. Barely squeaking his way into the 2016 Cruiserweight Classic after being announced as an alternate, Ali displayed a dogged perseverance that eventually took him all the way to a bout for the WWE Cruiserweight Championship against Cedric Alexander at WrestleMania. Although he was narrowly edged by his friend, Ali had the capacity crowd in the palm of his hand from bell to bell.

Ali moved from 205 Live to SmackDown and wasted no time turning heads, as he scored an incredible pinfall victory against then-WWE Champion Daniel Bryan in a tag team match. No stranger to thrilling moments inside the squared circle, Ali puts his extensive in-ring ability on full display when he executes the jaw-dropping 054, a reverse 450 splash on the blue brand. But it wasn't enough to prevent the inevitable chaos that was to come.

Now on his own on Raw, watch for a driven Mustafa Ali to make a big splash on the red brand.