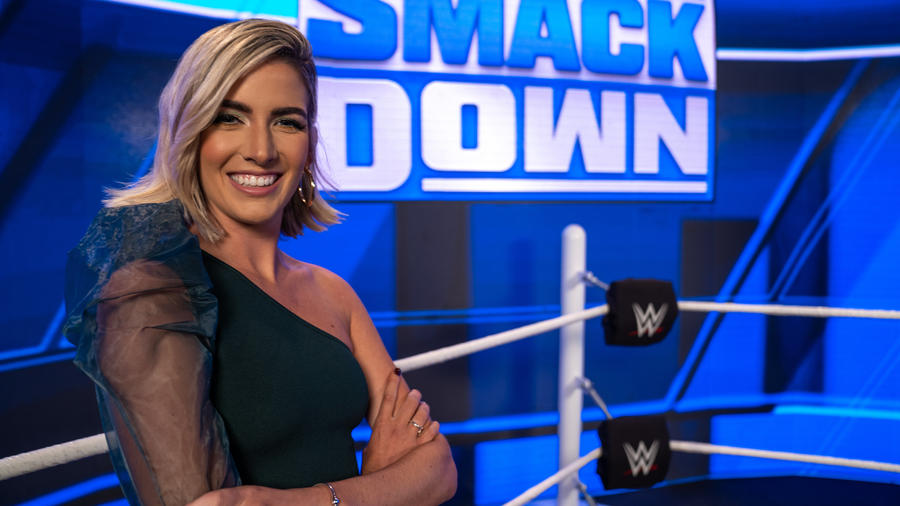 Megan Morant has become the go-to source on the blue brand, providing the WWE Universe with the latest in her role as backstage correspondent.

Born in Chicago, Illinois and a graduate of Northwestern University, Morant comes to WWE from the New England Patriots, where she worked in a variety of broadcasting roles including as host of their sports talk show on Patriots.com.  In addition, she covered the team during Super Bowl’s LVI and LVII and appeared weekly on CBS Sports Network’s pregame shows.

Prior to her time with the Patriots, Morant worked as digital correspondent for the BIG EAST Conference and was a broadcaster for the Cape Cod Baseball League.

Whether it’s asking the tough questions or sidestepping the backstage brawls, Morant has shown the ability to handle it all on the blue brand.