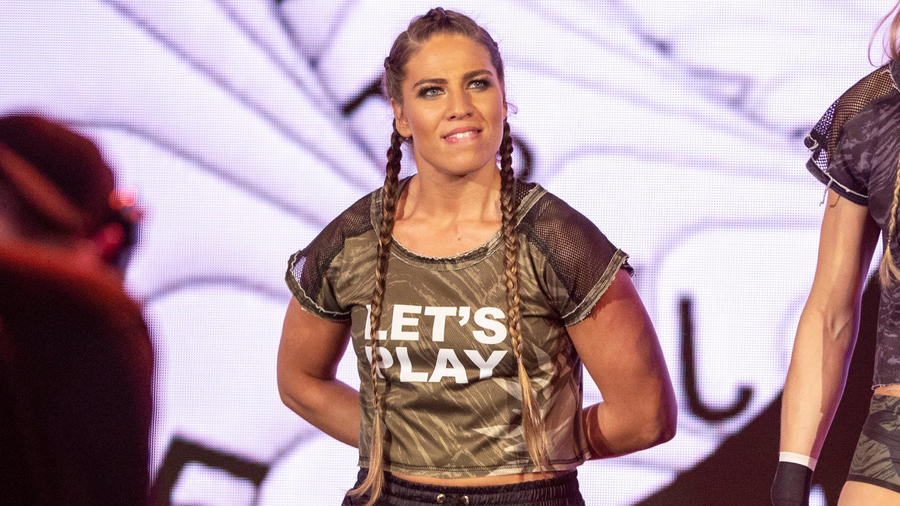 Her name may be Marina Shafir, but when it comes to combat sports, this decorated judoka is aptly called “The Supernova from Moldova.”

Having wowed audiences with her unorthodox style of combat under the banners of Invicta and Lights Out Promotions over the last few years, Shafir arrived at the WWE Performance Center in full force in spring 2018 before officially making a splash with NXT that summer. Training with longtime pal Ronda Rousey, as well as under former UFC Heavyweight Champion Josh Barnett, added more intensity to her dynamic brand of power and athleticism.