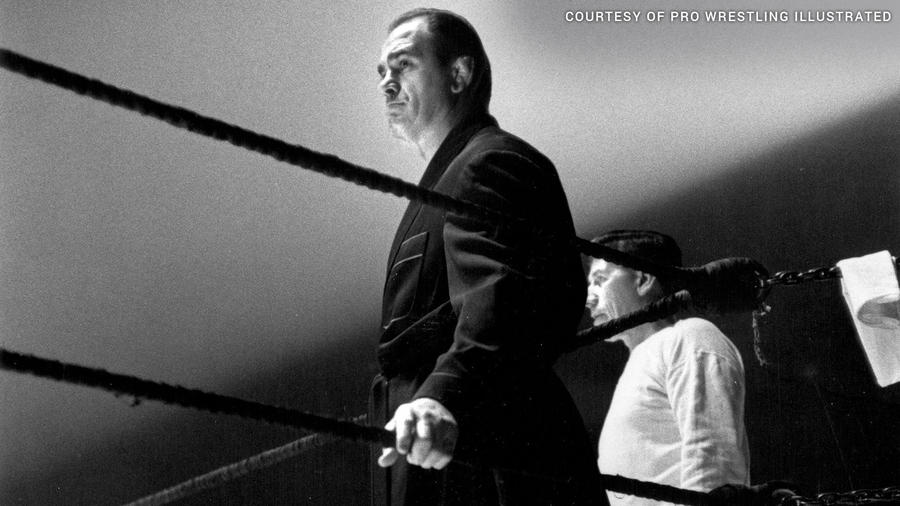 Lou Thesz, heralded as one of wrestling’s truest and first pioneers, will now be recognized beside fellow sports-entertainment royalty as a WWE Hall of Fame Legacy inductee.

A staple of the National Wrestling Alliance from its inception to the mid-1900s, Thesz is perhaps best remembered for his three historic NWA Championship reigns that totaled over 10 years in combined length.

The legendary Thesz engaged in a memorable rivalry with “Nature Boy” Buddy Rogers that spanned the majority of both competitors’ storied careers. Thesz also had iconic clashes with the likes of “Whipper” Billy Watson and Gene Kiniski.

Thesz was also known for his longevity, beginning his in-ring career in 1932 and not wrestling his final match until 1990.

His impact is still felt today, as Thesz is credited for inventing such maneuvers as the German Suplex, the STF and the eponymous Thesz Press, popularly done by fellow WWE Hall of Famer “Stone Cold” Steve Austin.

The sports-entertainment innovator is no longer with us, having passed away in 2002, but his imprint on the business is everlasting, and Thesz will now be forever immortalized as a member of the WWE Hall of Fame.