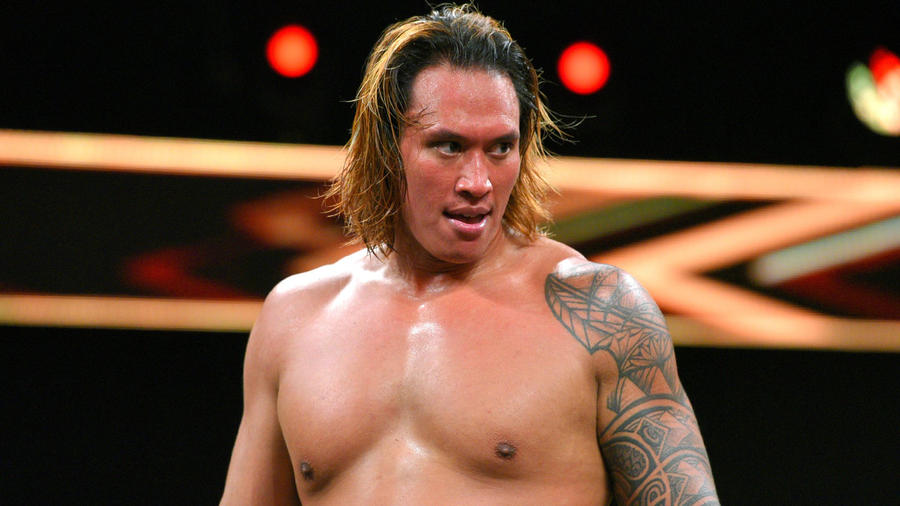 Kona Reeves had one piece of advice for those who didn't think he was The Finest: Just watch.

A former protégé of WWE Hall of Famer Afa the Wild Samoan, Reeves was a blue-chip prospect since the day he showed up at the WWE Performance Center. The once-humble Hawaiian Superstar underwent a transformation and began proclaiming himself the “Finest Superstar in NXT.” Sporting gold chains and the luxurious, flowing locks of a movie star, Reeves was about as materialistic and conceited as any one person can be.

But don’t get it twisted: Reeves wasn’t just pompous — he was also positively dangerous. With a short fuse and plenty of malice, The Finest was intent on knocking off any competitor who got between him and the bright lights of NXT’s main event.