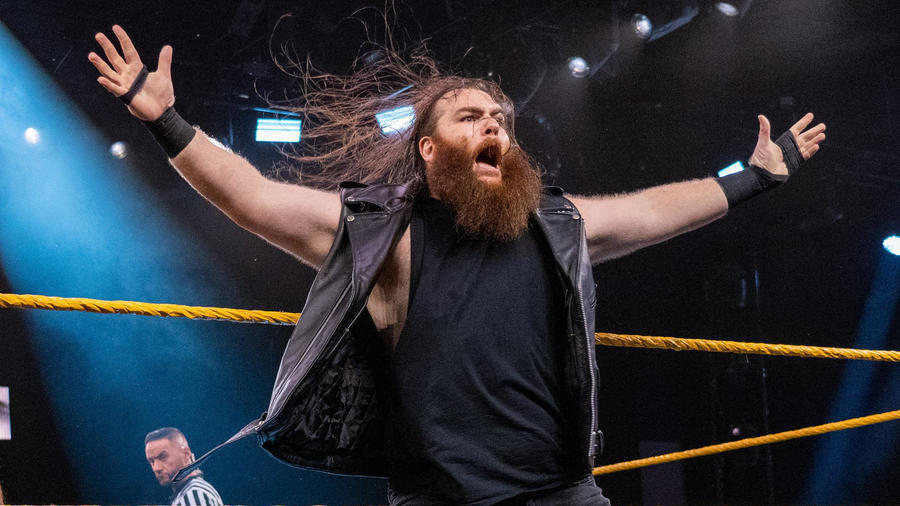 Killian Dain took what he wanted, when he wanted, and heaven help any Superstar who tried to stop him.

Raised in Northern Ireland during The Troubles, Dain witnessed carnage on the streets in his youth, and that left an indelible impression on the man who would later be dubbed The Beast of Belfast. Wearing those harrowing memories as a “badge of honor,” Dain vowed to take out his aggression on anyone he saw fit.

His first opportunity to do so in WWE occurred as a member of SAnitY, the twisted faction that ran roughshod over NXT for years. Alongside Alexander Wolfe, Nikki Cross and Eric Young, Dain was nothing less than a cultivator of chaos, intent on shaking sports-entertainment to its very core. Each member of the group was uniquely dangerous in his or her own right, but there was never any question that the 300-plus-pound Dain was SAnitY’s most baneful representative, capable of turning the tide in battle at a moment’s notice.