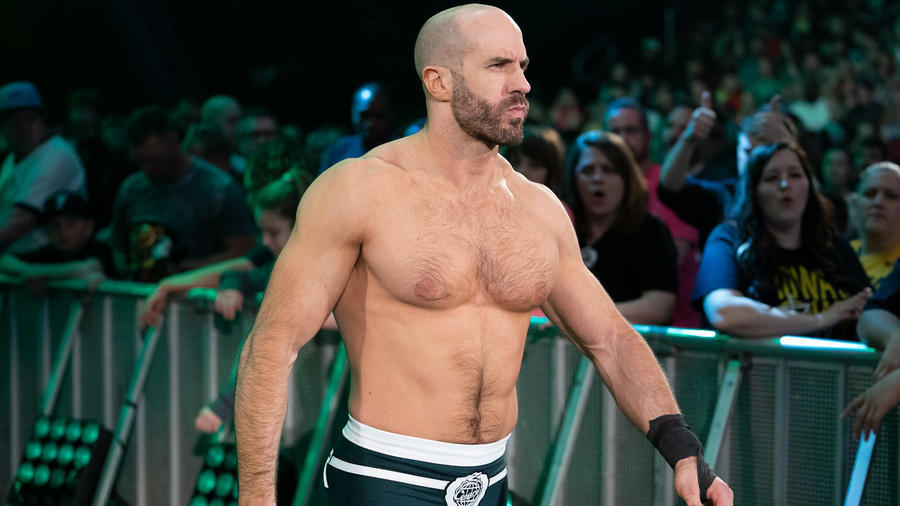 "Oh it don't mean a thing if you ain't got that swing." WWE Universe, we give you The King gof Swing, Cesaro.

A onetime European rugby star who was banned from league play due to excessive aggression, Cesaro applied his mercilessness in the ring, honing his skills not just in Europe but around the entire world. Upon landing in the United States, he developed a cult following, exhibiting his vicious skills in tag team and singles competition alike.

This brutally innovative grappler is not all brawn, however. The cultured Cesaro speaks five languages, allowing him to adapt to his surroundings and speak as much smack talk as he desired while traveling the globe en route to WWE.

While his greatness has shined through in every one of his accomplishments, from his reign as United States Champion to being one-half of the powerhouse “Real Americans” alongside Jack Swagger to winning the first-ever Andre the Giant Memorial Battle Royal at WrestleMania 30 to using his inhuman stamina to take Superstars like John Cena to the limit to forging a championship tandem with Tyson Kidd, and another with ith Shinsuke Nakamura, some of his greatest glory came from his alliance with Sheamus. The powerhouse combination ripped through the tag team ranks to capture multiple Tag Team Championships and showed every team exactly why “[they] don’t set the bar, [they] are The Bar!” Cesaro even came within an eyelash of unseating Roman Reigns as Universal Champion during a Match of the Year candidate.

A hybrid brawler who improves and amazes every single time he steps into the ring, there’s still no telling how far The King of Swing will go. Better just to watch and be amazed.