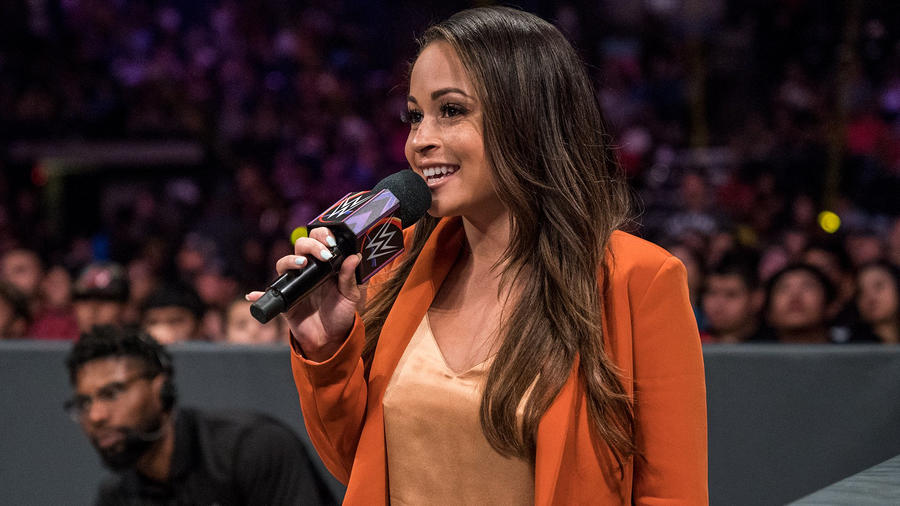 From mediating locker-room showdowns between hulking Superstars to securing exclusive backstage interviews, Kayla Braxton has mastered a variety of roles since joining the SmackDown broadcast team.

A graduate of Belmont University’s broadcast journalism program, Braxton came to sports-entertainment from the world of television news, having hosted her own entertainment segment on WESH 2 News in Orlando, Fla. Yet, addressing huge audiences is far from a recent development for Braxton: As a teenager, she participated in public-speaking competitions, and at the tender age of 17, Braxton even spoke in front of President George W. Bush at the White House.

Now that she is a member of the blue brand and the host of WWE's The Bump, Braxton is charged with getting backstage scoops and asking the tough questions, a demanding task she handles with aplomb on behalf of the passionate WWE Universe.