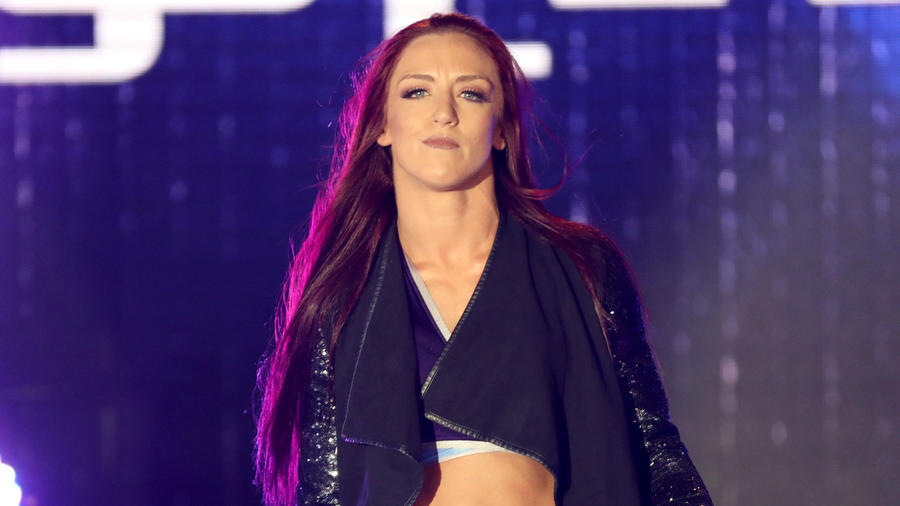 Scottish high-flyer Kay Lee Ray is a fiery star on the rise from the flourishing United Kingdom circuit.

A young veteran, Ray boasts an innovative, daredevil attack. When watching her in action, your best chance of keeping up with her is by following the scarlet streak of Ray’s hair as she soars around the ring, diving through the ropes and propelling herself off the turnbuckle with her graceful take on the Swanton Bomb.

With several titles on her resume, including the NXT UK Women's Championship, Ray stands as a very dangerous threat in the rising NXT UK brand as she makes a splash on a global scale.