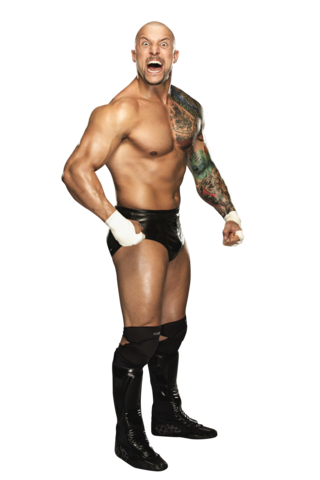 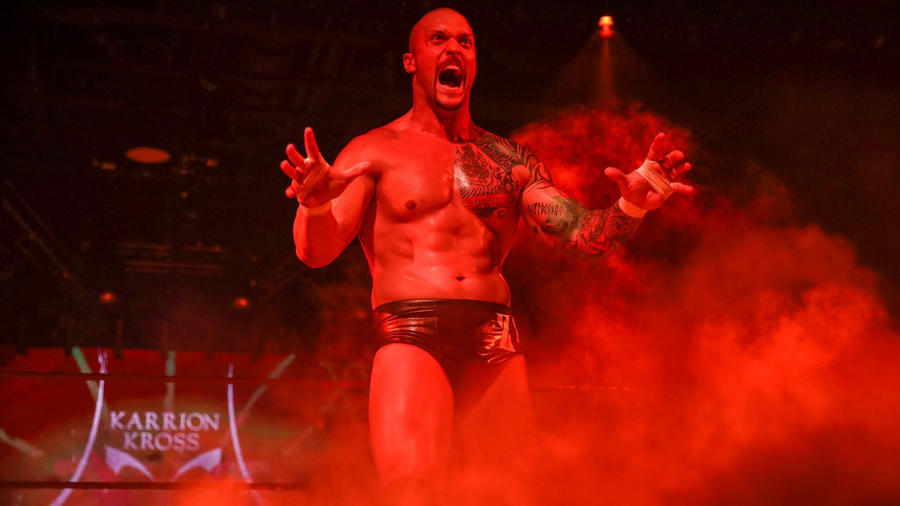 Doomsday has returned and SmackDown is on notice.

The sight of Karrion Kross’ physique — a hulking 6-foot-4, 265 pounds — and the unbridled intensity in his eyes is enough on its own to inspire fear in opponents. Consider also his unique combination of precision and abject ruthlessness, and it becomes clear that anyone stepping in the ring with Kross is in immediate danger.

A master of catch wrestling and sambo, Kross has done battle around the world. He boasts an array of devastating suplexes, including his dreaded Doomsday Saito, performed with reckless intent. And if that’s not enough, he’s more than happy to put opponents to sleep with the Kross Jacket.

Making a name for himself in NXT, Kross brought a wave of swift and decisive destruction, destroying opponents left, as Scarlett foretold the prophecy of his rise to the NXT Championship.

Now Kross & Scarlett have come calling once again, as the towering Superstar targeted the biggest and baddest on the block with an attack on Drew McIntyre that put Roman Reigns on notice.

No matter where the time is told, in the end, everyone paid the toll. Tick tock.