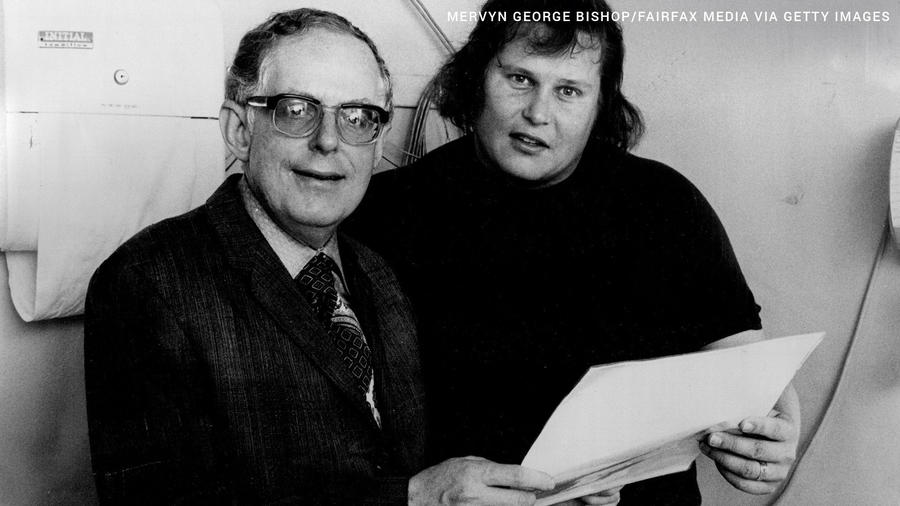 Coming from humble beginnings as an employee at Fred Kohler’s “Wrestling as You Like It” magazine in Chicago in 1949, Jim Barnett was just six short years away from joining Kohler as part-owner of the National Wrestling Alliance.

But serving as part-owner of the now-legendary wrestling promotion was just the start of Barnett’s decorated, six-decade tenure in sports-entertainment, as he also joined forces with promoter Johnny Doyle to run wrestling shows in cities such as Detroit, Los Angeles and Denver, became the owner of Australia’s World Championship Wrestling and presented several shows inside Sydney Stadium, and helped Georgia Championship Wrestling become the first NWA promotion to be broadcast nationally before selling the promotion to Vince McMahon in 1984.

After doing so, Barnett immediately joined WWE, where he served as a vice president until 1987. He also enjoyed stints with Jim Crockett Promotions and WCW before returning to WWE as a consultant in 2002.

Barnett held a master’s degree in business and was known for paying wrestlers generously, was well-liked by those who wrestled for him and has been renowned for creating the studio wrestling show. The Oklahoma City native has also been credited with playing a major role in the first three WrestleManias and is recognized as one of wrestling’s most influential figures over his storied career.

Barnett now takes his place with the legends of sports-entertainment as part of the Legacy WWE Hall of Fame Class of 2019.