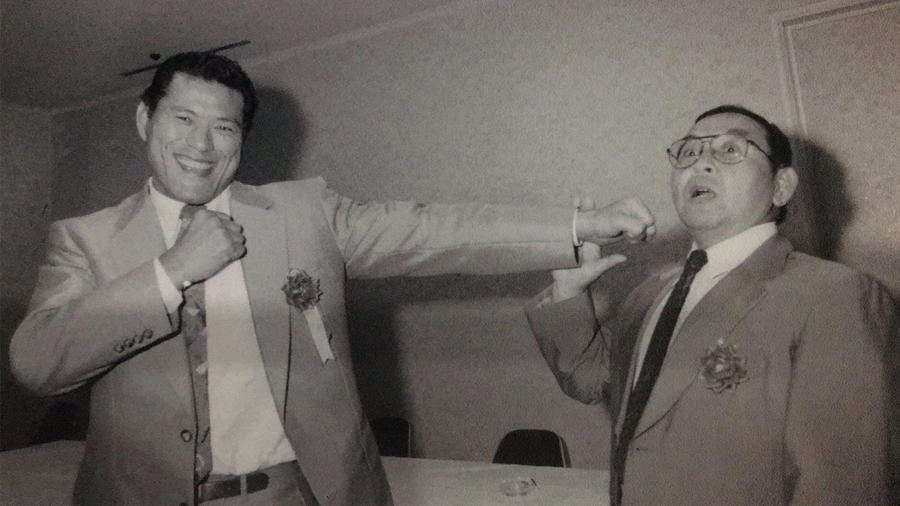 Hisashi Shinma was known as the on-show President of WWE in the late 1970s and early 1980s, preceding the administration of Jack Tunney.

Behind the scenes, however, he was known as a master booker. Assisting Antonio Inoki in bringing the legendary New Japan Pro Wrestling to prominence, he is credited with, among other things, giving Satoru Sayama the Tiger Mask gimmick.

As he worked his magic, Shinma eventually developed a relationship with Vincent J. McMahon, father of WWE Chairman Vince McMahon, and served a crucial role when he helped negotiate a talent-sharing arrangement between New Japan and WWE that helped many talented competitors and launched Tatsumi Fujinami as an international Superstar.