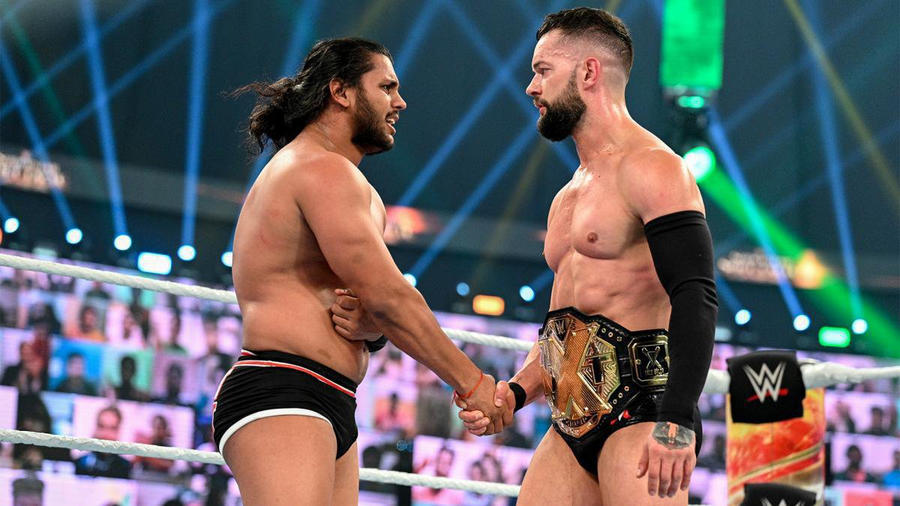 Guru Raaj knows how to make an impact. It took him all of one match.

In his first-ever bout, Guru Raaj turned in a gutsy showing at WWE Superstar Spectacle against former Universal and NXT Champion Finn Bálor, who was left in disbelief during an interview when he was informed that his opponent was indeed competing in his inaugural match.

But Raaj has been anything but a flash in the pan. Since taking The Prince to the limit, Raaj has established himself as a key player on 205 Live, quickly mixing it up with Andre Chase

With all the confidence in the world and several stellar matches already under his belt, is Raaj destined to capture the NXT Cruiserweight Title?