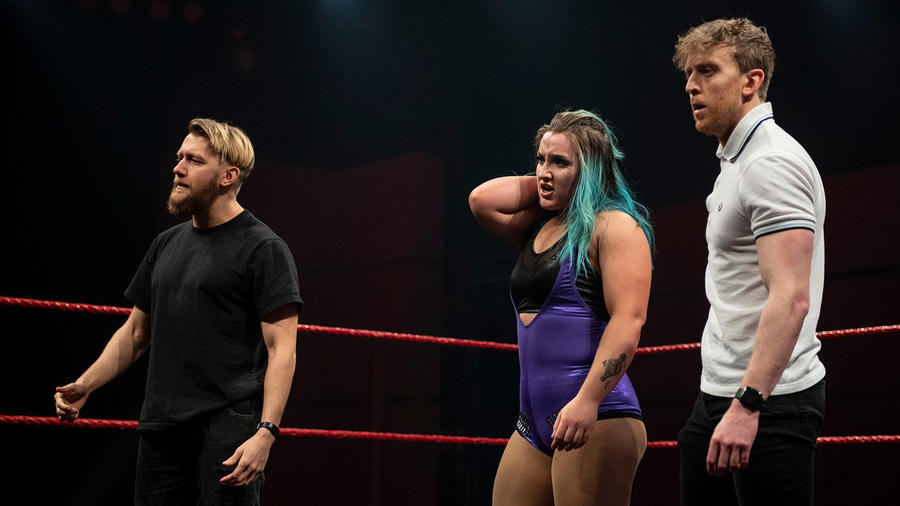 If there’s one thing we know about Dani Luna, it’s that she’s not going to back down from anyone.

Though she’s still somewhat new to NXT UK, the bubbly young Superstar wasted no time catching the attention of the WWE Universe, even going toe to toe with then-NXT UK Women’s Champion Kay Lee Ray in just her fifth match on the brand. She also since linked up with Mark Andrews and Flash Morgan Webster to form Subculture, a renegade bunch of competitors who have often clashed with Pretty Deadly, Joeseph Conners and Jinny, among others.

Luna claims she has “the courage to do what’s right and the power to do whatever she wants,” and it’s seemingly only a matter of time before she’s indeed calling the shots on NXT UK.