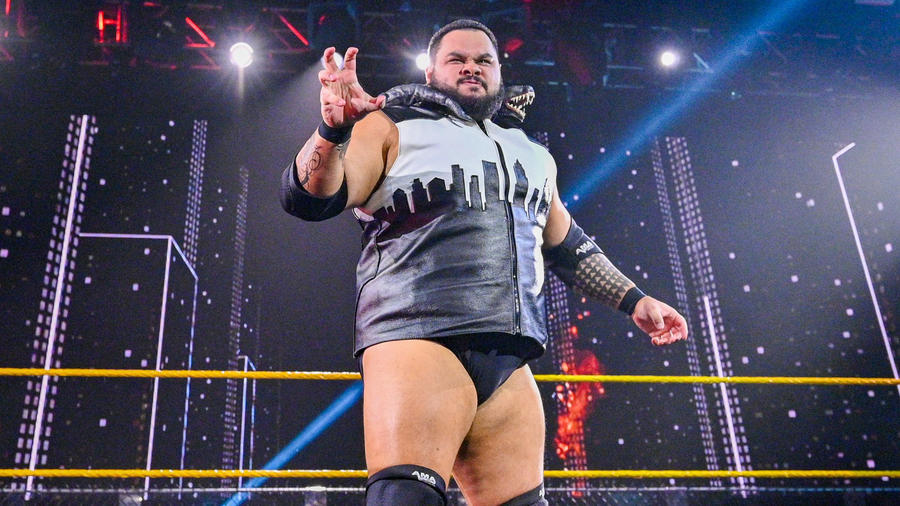 Bronson Reed emerged from Black Forest as a proud ambassador for “Australian Strong Style,” and he showed the entire NXT Universe exactly what that meant. While Japanese Strong Style and British Strong Style were in vogue, Reed wanted to remind the world that plenty of warriors come from Down Under, and perhaps none is tougher than him.

The burly bruiser tipped the scales at more than 300 pounds, but you’d never guess it by the way Reed moved around the ring. Blessed with the speed and agility typically associated with smaller Superstars, Reed defied expectations at every turn, but he also possessed incredible strength, making him a monumental challenge for anybody who crossed his path.

“The Aus-zilla” also had plenty of experience and knowhow to back up his athletic prowess. A truly world-traveled terror, the big man from Black Forest competed internationally for more than a decade before coming to NXT in 2019. Along the way, he captured dozens of titles in Australia, faced the toughest men that Japan’s rings had to offer over the course of multiple tours, and built a resume so undeniable that his arrival to the black-and-gold brand was never in doubt.