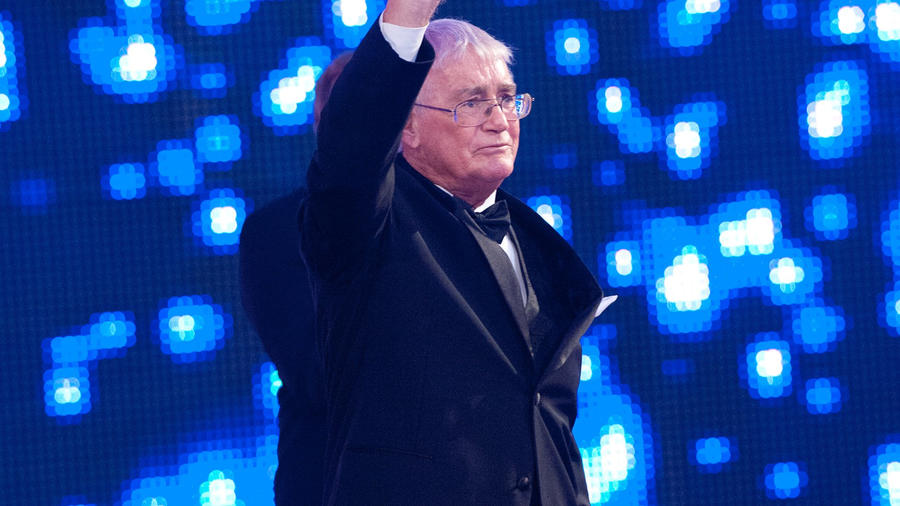 In the ring, "Bullet" Bob Armstrong carved out distinction as a tough, working-class hero who would never back down from a fight. Outside of it, he raised four boys who would proudly carry on his legacy. In both respects, he has been revered as a man of honor.

Born in the Atlanta suburb of Marietta, Ga. in autumn 1939, Armstrong craved action from a young age. In his teens, he served in the United States Marine Corps in Korea. When his service ended, he became a firefighter. But his dream was always to enter the ring and he did so beginning in the mid-60s. Armstrong was by no means an overnight success, but he was hardworking and dedicated and by the end of the decade he'd built a strong fan following in the South.

The crowds who lined up to watch the grappler in arenas throughout Alabama and Georgia saw something of themselves in Armstrong. He wasn't the biggest man in the ring and he wasn't flashy, but he had tenacity. It was this “never say die” spirit that helped Armstrong persevere when a weightlifting accident nearly disfigured him. Instead of sulking on the sidelines, he pulled on a mask and became "The Bullet." His popularity only grew.

What endeared Armstrong to his fans the most was the fact that he was a true southerner. Although the talented competitor was often lured by big paydays “up north,” he was too much of a good old boy to be tempted by the bright lights of New York City or Chicago. He made his greatest mark in promotions like Southeastern Championship Wrestling and Georgia Championship Wrestling. It was where he felt at home and where he felt connected to the people.

A dedicated family man, Armstrong and his beloved wife, Gail, raised four sons — Brad, Scott, Steve and Brian. Physical like their father, the boys would all grow up to become sports-entertainers. Brian is best known as "The Road Dogg" Jesse James, a former member of DX and one of the most popular Superstars of WWE’s “Attitude Era.” Brad and Steve both found success in World Championship Wrestling. Scott was a WCW competitor as well and later made his mark as one of WWE’s top officials. All of the Armstrong boys are highly-respected as talented performers by their peers, which shouldn't come as a surprise seeing as how The Bullet trained all of them. Over the years, Armstrong also had the opportunity to team with each of his sons and won championships with them on many occasions.