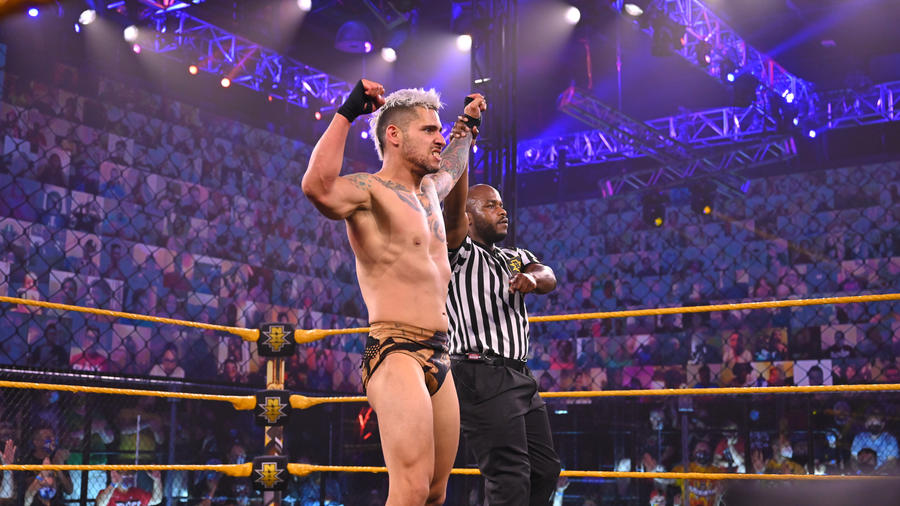 After an arduous 13-year trek to achieve his lifelong dream of making it to WWE, Asher Hale played by his own rules.

The rebellious, tattoo-laden competitor approached every match with a devil-may-care attitude, and those unlucky enough to stand across the ring from Hale never had any idea what he was going to throw at them next.

Competing with a chip on his shoulder so big that it could probably be seen from outer space, Hale brought a style to the purple brand that was all his own.