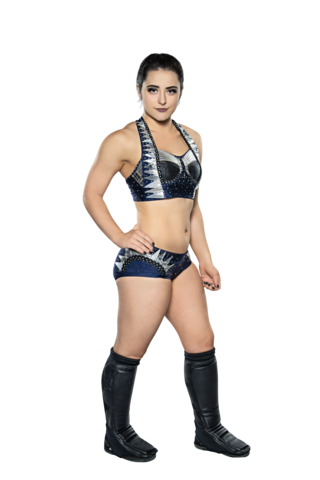 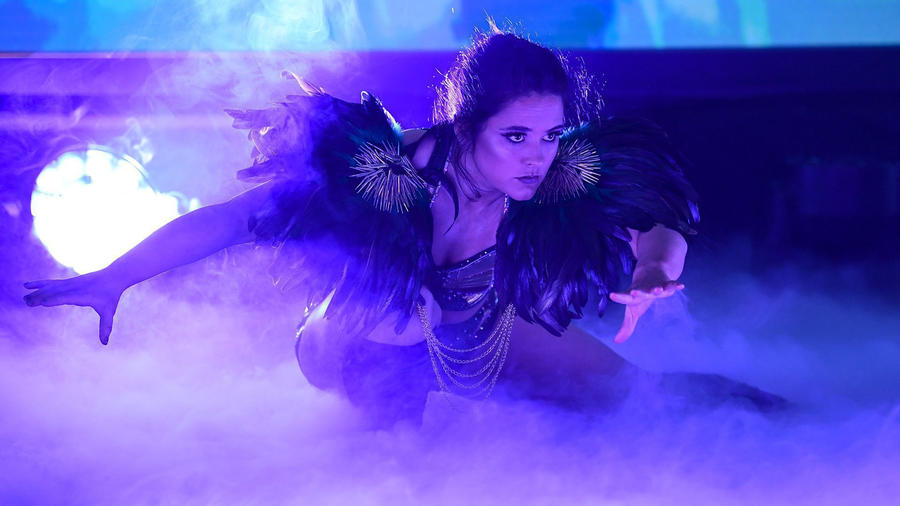 With a style that is all her own, Aoife Valkyrie might be on the fast track to the top of the mountain.

What else can you say about a competitor who has took NXT UK by storm, piling up victories against the likes of Aliyah, Isla Dawn, Nina Samuels and Dani Luna?

Valkyrie maintains a mysterious and somewhat bizarre demeanor every time she competes, but there’s nothing ambiguous about the damage she can do with a series of her well-timed kicks, which often leave her opponents out on their feet.

With several impressive wins already under her belt, will it be long before Valkyrie is competing for, if not defending, championship gold?